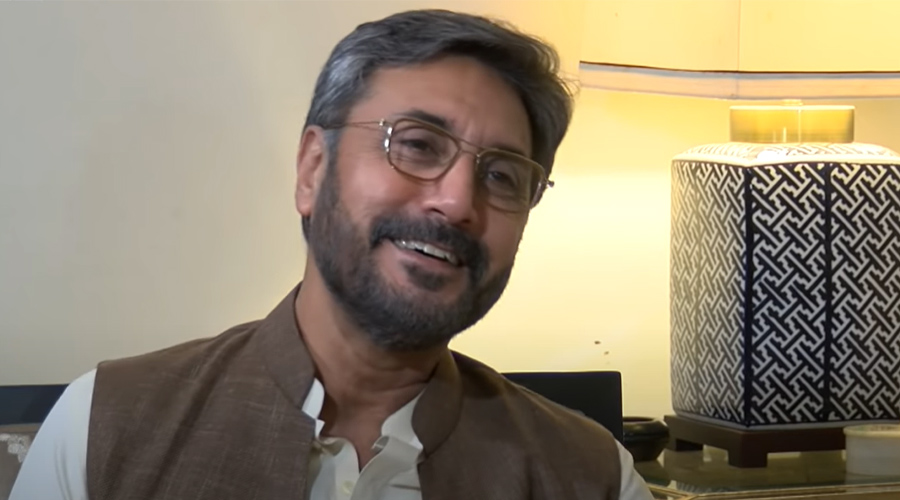 In a recent interview with BBC Urdu, Adnan Siddiqui talked a lot about the popular, albeit controversial drama, written by Khalilur Rehman Qamar, and his upcoming film Dum Mastam.

Veteran actor Adnan Siddiqui is a household name in the Pakistani entertainment industry. Adnan has also won numerous awards and is lauded by fans and critics alike for his stellar performances. Recent ones, being his roles as the baddie in dramas Meray Paas Tum Ho and Yeh Dil Mera. Both shows turned hits for their gripping story and brilliant cast.

“I don’t know what to do next,” Adnan chuckled, adding how there’s now a bar he has set for himself after essaying they cunning Shahwar Ahmed.

“There have been a couple of job offers, but it’s not fun. It is not an easy task to maintain or improve the standards when the people raised the standard.”

“Such a drama comes in about ten years,” Adnan asserted. “Even Humsafar came a few years ago, and then Meray Paas Tum Ho has come after eight or ten years. I don’t think I will be able to perform to the standard I’ve set for myself after this one.”

It has been a while since Adnan Siddiqui has signed a film and talking about the same in the BBC interview, the Sammi actor revealed he hasn’t really been offered a script. He laughed it off by saying, “Is it because my parents were poor? Is that’s why I haven’t been cast in a big production? I really can’t understand the reason.” Adnan, however, commented that he has been offered a lot of cameos in films. “If I do a small role in the film, I will charge for it, otherwise will not do.”

He went on to remark that he does not think he is an appropriate choice to be the hero of the film and not everyone can be Humayun Saeed. “All over the world, middle-aged people like me are heroes, except in Pakistan. But, we will concur to what the audience prefers,” he continued.

When asked why didn’t he think about casting himself in Dum Mastam, Adnan responded, “I don’t know if I would fit into this story because it was about a young boy and a girl.”

“And my Punjabi is not good at all,” he laughed.