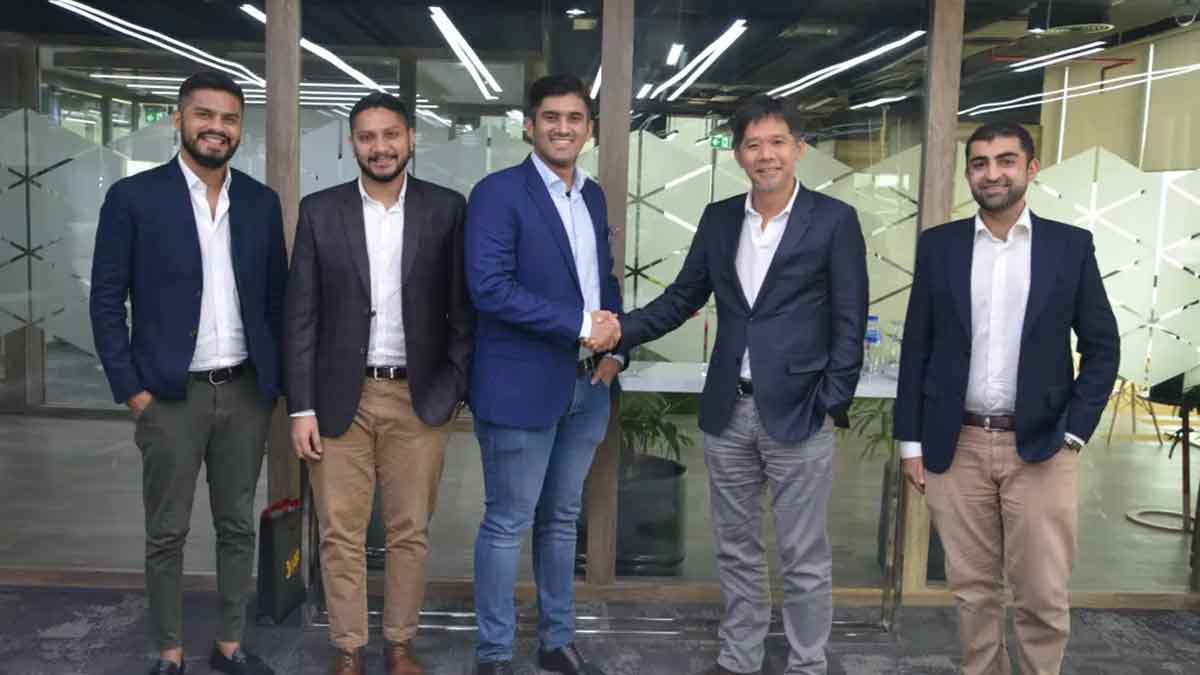 On Tuesday, it was revealed that an e-commerce marketplace platform has raised the country’s largest-ever Series A investment. It has recently received an investment from VEON, a global digital operator that provides mobile connectivity and services, making it the Pakistan’s largest-ever funding of its kind. The new investment will support Dastgyr’s expansion into 15 new regions of Pakistan, alongside its existing network in Karachi, Lahore, Sheikhupura and Gujranwala.

According to Aamir Ibrahim, the Chief Executive Officer (CEO) of Jazz, “Pakistan’s start-up ecosystem is at a critical juncture and only startups focused on addressing key challenges and adopting localised solutions will survive and thrive,”

CEO of VEON Ventures Mohammad Khairil Abdullah said that the company is investing in leading digital companies like Dastagyr because “Pakistan, with its rapidly growing digital sector, is a key market for VEON.”

He further said, “By bringing together Dagstyr’s e-commerce business with Jazz’s communications network and JazzCash’s mobile payments platform, we will catalyse the growth in digital services in Pakistan. This would be further enhanced by the digital banking services that we have ambitions to provide.”

Meanwhile, co-founder of marketplace Dastgyr Zohaib Ali said that he is “thrilled to achieve this milestone in the current global economic environment.” Added, “We welcome the new investors to the Dastgyr family as we continue to work relentlessly toward our vision of building an Alibaba for emerging markets worldwide. We’re lucky to have found strategic partners who believe in our mission and have displayed unwavering faith in our team.”

“Financial inclusion, which is central to the startup’s mission, will uplift and enable Pakistan’s small- and medium-sized retail entrepreneurs and unlock up to an additional $10 billion for the country’s GDP, according to our estimates.”

Dastgyr will remain an independent entity, with a minority position being taken by VEON Ventures.