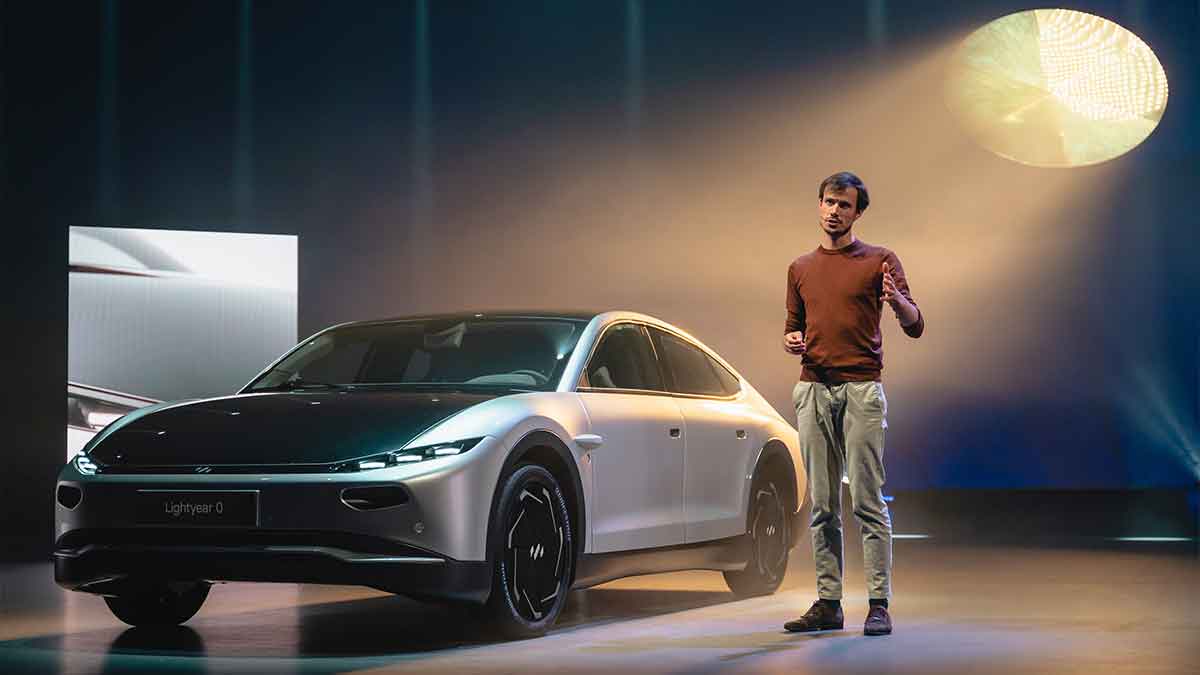 Lightyear, a business that creates solar electric vehicles, has shown its first production-ready vehicle, the Lightyear 0 with a beyond 1000 km range.

Many manufacturers are introducing electric vehicles.  Since Tesla’s series of all-electric cars debuted in the early 2000s, electric vehicles (EVs) have been in the trend. This revolutionary invention in the automotive sector, which intends to completely replace fuel sources such as petrol, gas, and diesel with electricity, has been well received.

When the Pakistan government passed the Electric Vehicles Policy 2020–2025 in 2019, the electric vehicle craze spread into the country. The measure made it very easy to import electric vehicles into Pakistan, allowing the country to take a step toward cleaner air. In Pakistan, there are now various electric car charging facilities to assist EV owners.

Electric vehicles are becoming more popular, which necessitates a plentiful supply of electricity for charging. With the depletion of natural resources and inflation in the worldwide oil market, this could become a problem in the long run. To address this problem, Lightyear, a Dutch firm, has developed the Lightyear 0, a long-range solar-powered car.

Lightyear 0, according to the manufacturer, can easily go 725 kilometres on its solar charge alone. This implies that you can charge your automobile quickly while driving it in the sun. Alternatively, leave your car in the sun while you go to the workplace, and it will be fully charged when you return.

This future advancement relieves drivers of the burden of finding an electric charging station and allows them to proceed on vacations with ease.

In the event of inclement weather, the automobile also enables plug-in charging. When in daylight, it can solar charge up to 12 kilometres per hour, which is a decent rate. The car is covered in tiny solar panels, with over 1,000 solar cells on the bonnet and roof.

The car is priced at $150,000 and will not be mass-produced. The corporation believes that once manufacturing grows, the price will drop.