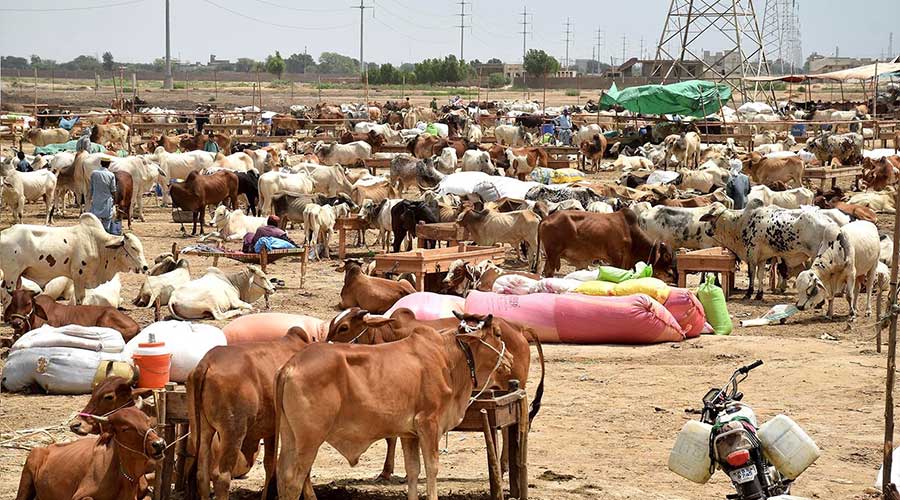 The Sindh government decided to pay a special grant of 10 million rupees to each DMCs in Karachi in order to help in the arrangements for sanitation and provision of other Manciple services for Eidul Azha holidays.

Karachi has been allocated special grants by the Sindh government of rupees 10 million to each district municipal corporation. Special arrangements would be made for sanitation services during the Eidul Azha festival.

On Saturday, Syed Nasir Hussain Shah Information and Local Government Minister announced in a meeting to finalize a strategy for the arrangements of sanitation for Eid.

The mayors of Karachi and Hyderabad, the chairmen of the DMCs of Central, Korangi, East and West districts, the local government secretary, and the Karachi commissioner were also in the meeting.

Roshan Ali Shaikh Secretary Local Government Sindh said, “Special places had been designated in every union council for sacrificing animals on the occasion of Eidul Azha”.

Mayor Karachi Wasim Akhtar said that making a step to arrange sanitation is an appreciable effort that actually creates long-lasting effects and he advised that trucks should be increased that will carry waste of sacrificial animals.

The minister asked the local government secretary to direct the Deputy Commissioner in all districts of Karachi to visit areas in the jurisdiction to supervise the sanitation arrangements.