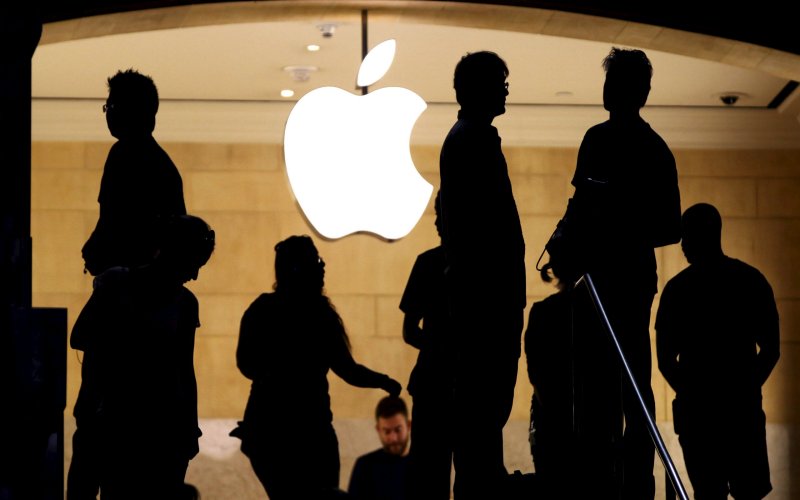 The world-leading corporations including Apple and Nike under pressure as activists want them to cut ties with Chinese suppliers alleged to be using forced labor from Uighur people.

The activists started a campaign against big firms blaming giants are making huge profits from taking advantage of the Muslim minority group that is prosecuted and forced into labor by the Chinese government.

The United States already putting pressure on Beijing over the trade war, Hong Kong law and this time warning the firms against doing business activities with Chinese companies due to human rights exploitations.

Among other top brands, Nike and Apple released statements that they are following the issue of whether their Chinese companies using Uighur people as forced labor.

The official statement by Nike says, “conducting ongoing diligence with our suppliers in China to identify and assess potential risks related to employment of Uighur or other ethnic minorities”.

According to Nike, their material does not directly come from Xinjiang a region in Western China where millions from the Uighur community have been put in concentration camps and many of the factories said to force them to labor.

According to Apple the manufacturer of iPhone and MacBook along with other latest tech-related items said that it had investigated the matter, “We have found no evidence of any forced labor on Apple production lines and we plan to continue monitoring,” the firm said.

Politicians and activists from around the world conveyed the message to big companies that they need to do more if they do not want to get involved in the Chinese government’s human rights abuse.

What is happening to Uighur people in Xinjiang?

According to multiple investigative reports released by the Australian Strategy Policy Institute (ASPI), US Congress and other reliable sources, the Chinese authorities have transferred around a million Uighurs to work forcefully in factories. The matter linked to 80 high profile factories including Apple and Nike.

Chinese government detained over millions of Uighurs in camps in Xinjiang calling it a reeducation program and giving the detainers job training and education.