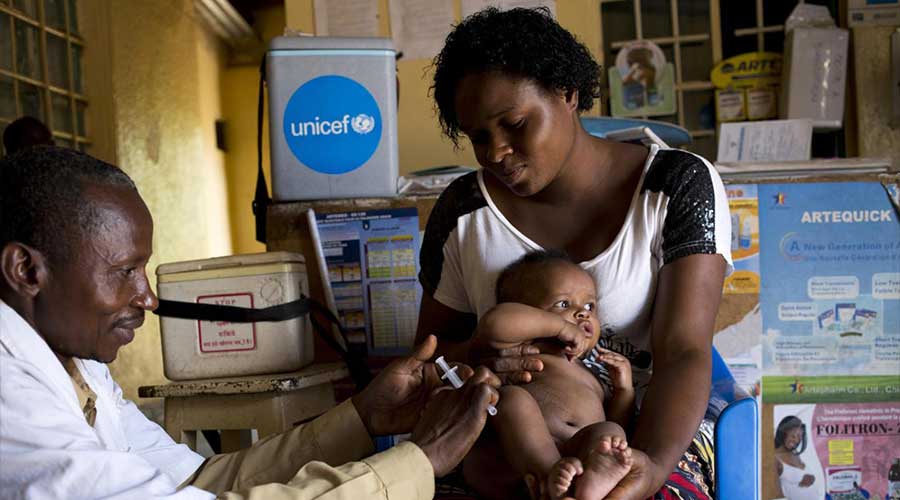 Major measles outbreaks will likely occur during 2021 as an unexpected consequence of the COVID-19 pandemic.

A research paper, published in a renowned science magazine disclosed that due to the present coronavirus pandemic, the measles vaccination could not take place, and therefore, it is apprehended that in the next few months, the epidemic of measles is likely to break out.

Prof. Kim of the research institute of the world Health Organization has written that during current year, a number of children could not be given the measles vaccination therefore there are big probabilities of breaking out of the epidemic of measles.

2020 is the year in which nothing could be done for measles. Due to the traveling restrictions, the measles program was directly affected. Moreover, the children of many developing countries are facing the issue of food deficiency due to economic problems at the macro level.

According to the data, released by the World Health Organization, by October, this year, the vaccination program in 26 countries has been delayed due to ongoing Covid-19 and as such, 9 crore and 40 lac children of these countries remained deprived of measles vaccination.

In the research paper, it has been mentioned that food deficiency is an important factor in increasing the intensity of measles therefore, the fear of deaths in the poor countries has increased manifold. Prof. Kim said that usually, the children who die of measles are those who are the victims of food deficiency.

The severe attack of measles weakens the person badly. Food deficiency greatly affects the immunity of a person against measles. The deficiency of Vitamin A can vanish the seeing ability of the people. It is said in the paper that the countries which have weak health care system and the big portion of the population is a victim of food deficiency and Vitamin A, have greater chances of being caught by the epidemic of measles.