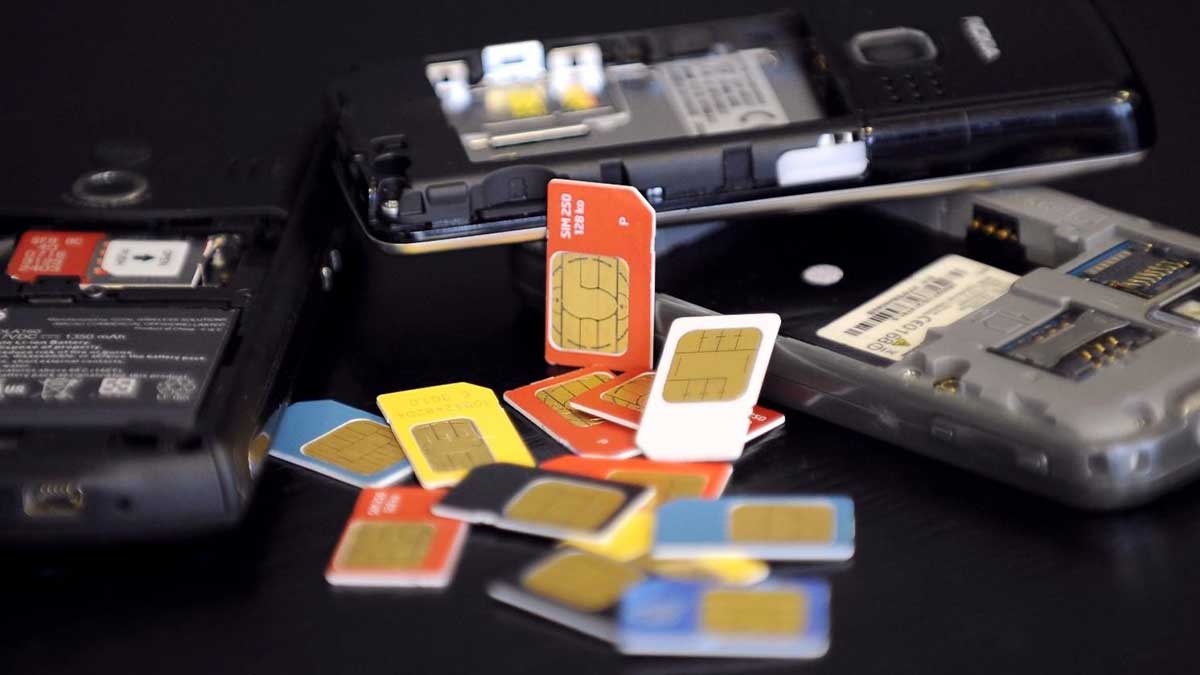 The Sindh government’s decision was challenged by an applicant who claimed that the authorities could not impose their decisions without proper legislation.

The bench hearing the petition was also irritated by the petition, with SHC Judge Mohammad Shafi Siddiqui stating that the government’s decision appears to be motivated by concern for the public’s welfare, as a COVID-infected person puts several others in danger.

On Friday, the Sindh Government decided to approach Centre, PTA for blocking unvaccinated citizens’ SIMs. According to the Sindh Chief Minister Murad Ali Shah, the National Command and Operation Centre (NCOC) to communicate its proposal to the telecommunication authority. The government, he added, will ask the federal government to convey its letter to PTA.

He tweeted, “#SindhGovt has decided to write to NCOC & PTA that mobile sims of unvaccinated people should be blocked”

He also said that all those government employees who haven’t got vaccinated yet will also have their salaries withheld. The CM asked secretary finance to contact the attorney general of Sindh.

In a letter, the Sindh Government informed the national coordinator of the NCOC about the decision of the blocking of mobile sims taken during the Provincial Corona Task Force meeting, held under the chairmanship of Chief Minister Murad Ali Shah.

“It is, therefore, requested that the Pakistan Telecommunication Authority be directed to take necessary measures accordingly for a successful vaccination drive to break the transmission chain of COVID-19,” reads the letter.