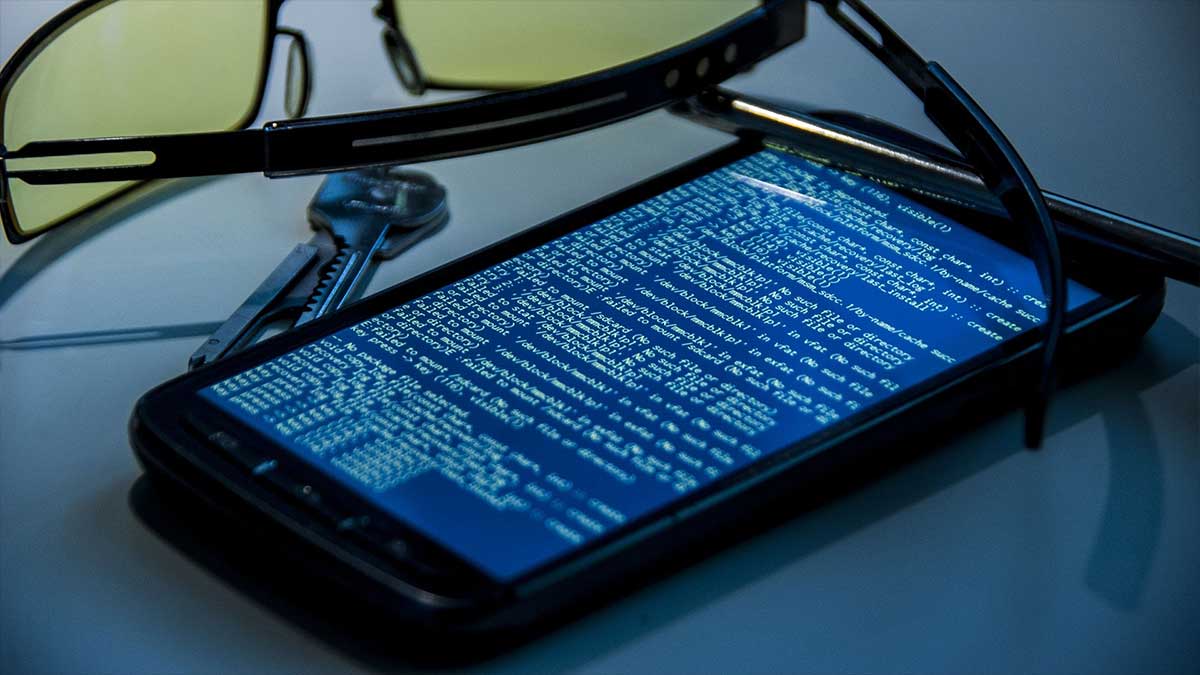 Cybersecurity agency is going to be formed under the newly-approved cybersecurity policy by PTA to deal with cyber-attacks and spyware attacks like Pegasus.

Several major revelations regarding India’s use of Israeli spyware against Prime Minister Imran Khan and others were made by the PTA during a meeting of the National Assembly’s Standing Committee on Defense, which met Thursday at the Parliament House the chairmanship of Amjad Ali Khan.

PTA officials said that Pegasus was used to conduct secret surveillance all over the world. However, Pakistan Army took direct action after being notified about the surveillance and imposed restrictions on smartphones, they added.

The official responded to the queries that software like Pegasus use zero-day exploits in which a mobile phone can be controlled so that all communication could be copied by the hacker. He said that encoded communication of WhatsApp and some other apps, however, cannot be decrypted.

The PTA officials apprised the meeting that the Pakistan Cybersecurity Policy has been approved and the authority is going to form a cybersecurity agency.

“A central institution, which will be called the Cybersecurity Agency, will be established under the policy where all the concerned agencies would work together,” said the PTA officials.

The official further stated that Google has all the records of PTA’s cyber activity.

During the meeting, Member of National Assembly (MNA) Retd Major Tahir Sadiq commented that it has been 13 years since the formulation of anti-cybercrime laws. “What efforts have been made for the implementation of these laws,” he inquired.

Moreover, the Ministry of Interior’s additional secretary continued that the Pakistani laws are not acknowledged anywhere in the world, which is a major obstacle in their implementation.

Earlier, the FIA’s Cybercrime Unit director also discussed about efforts needed to restraint cybercrime and the execution of laws against it.

According to the FIA, there are many pending cases, while only 34 percent of the complaints could be responded to despite separate complaint registering gateways allocated by social media platforms.