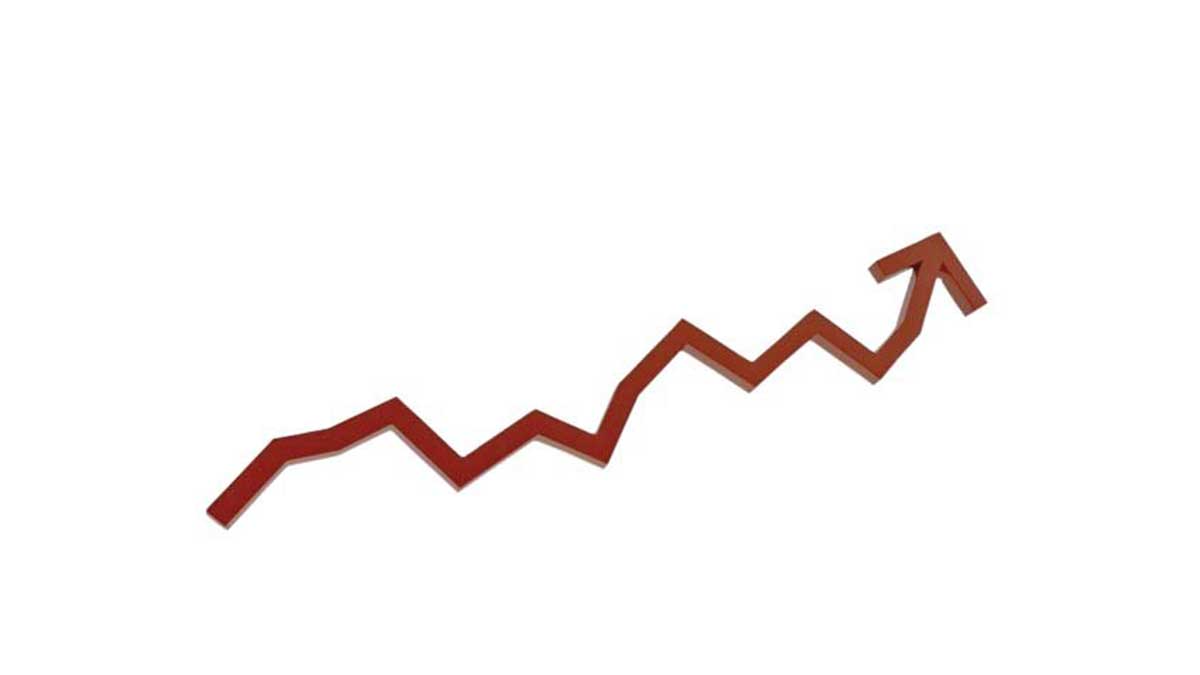 According to the data released by the State Bank of Pakistan, the investments of commercial banks in government securities grew by 32% by the end of the fiscal year 2020-21 as compared to the previous financial year. The investment in government has almost doubled in two years.

There has been an increase of 86.2% in government securities within the period of two years as it invested Rs 6.029 trillion during this time. Total investment by the end of the fiscal year 2019-20 was Rs 9.884 trillion which rose to Rs 13.023 trillion, indicating the heavy investment of Rs 3.138 trillion just in one year.

International Monetary Fund had prevented the government from taking loans from the Central Bank of the country for the last two years therefore, the government banked upon taking the funds from the banks to meet the fiscal gap by selling treasury bills and overstatement bonds.

As far as the private sector’s investment is concerned, the total credit to this sector by the end of the outgoing fiscal year was Rs 6,827.5 billion as compared to Rs 6,180.2 billion during the previous financial year, showing an increase of Rs 647.3 billion.

Although the government had been successful in achieving the growth rate at 3.94% in the last fiscal year yet according to the economists, the economic activities as per expectations did not start.

The dependence of banks on the risk-free public debt instruments for earning big profits shows that the fear of squeezing the business activities has been hovering over the banks, especially with reference to another wave of Covid-19.

The heavy investment by the banks in the public sector greatly decreased the credit flows to the private sector which lost the opportunity of utilizing the potential of economic development in the country.