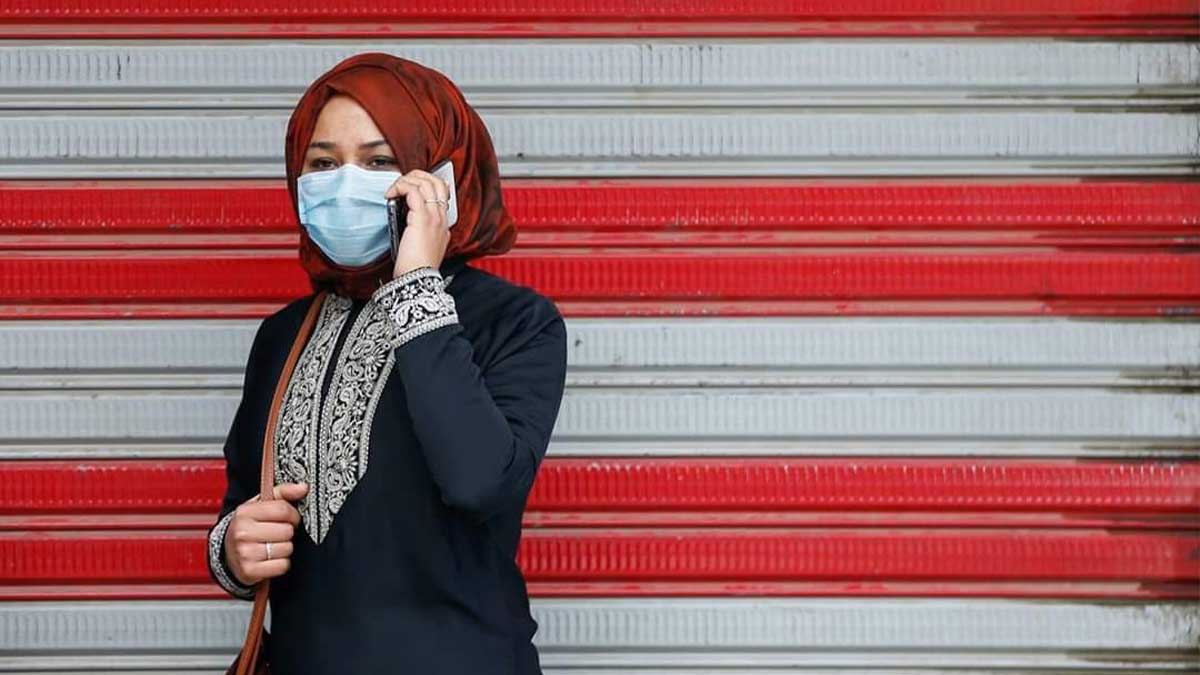 All residents who refuse to be vaccinated against the new coronavirus will have their SIM cards blocked by the Punjab government.

These decisions were made in the Punjab Civil Secretariat during a meeting presided over by health minister Dr Yasmin Rashid.

The council also resolved that citizens above the age of 18 will be able to get vaccinations on the spot starting June 12. The committee also decided to establish mobile immunisation centres outside of Punjab’s major shrines.

Dr. Yasmin Rashid, who spoke at the conference, stated that the provincial government is employing all available resources to combat the spread of coronavirus in the province.

After SIM cards, NCOC to be pushed to carryout out other measures

The introduction of SOPs and widespread immunisation has resulted in a significant reduction in COVID-19 cases in Punjab, she added.

Meanwhile, according to a report compiled by the Punjab Primary Health Department, Punjab has failed to reach its COVID-19 immunisation target.

According to the report, the ministry established a goal of vaccination 12,9000 persons against COVID-19 in three days, but only reached 40% of that goal.

In the province, less than 200,000 people have received the COVID-19 vaccine. According to the report, the situation in Gujranwala remained dismal, with health workers only able to administer vaccines to 19% of the population.