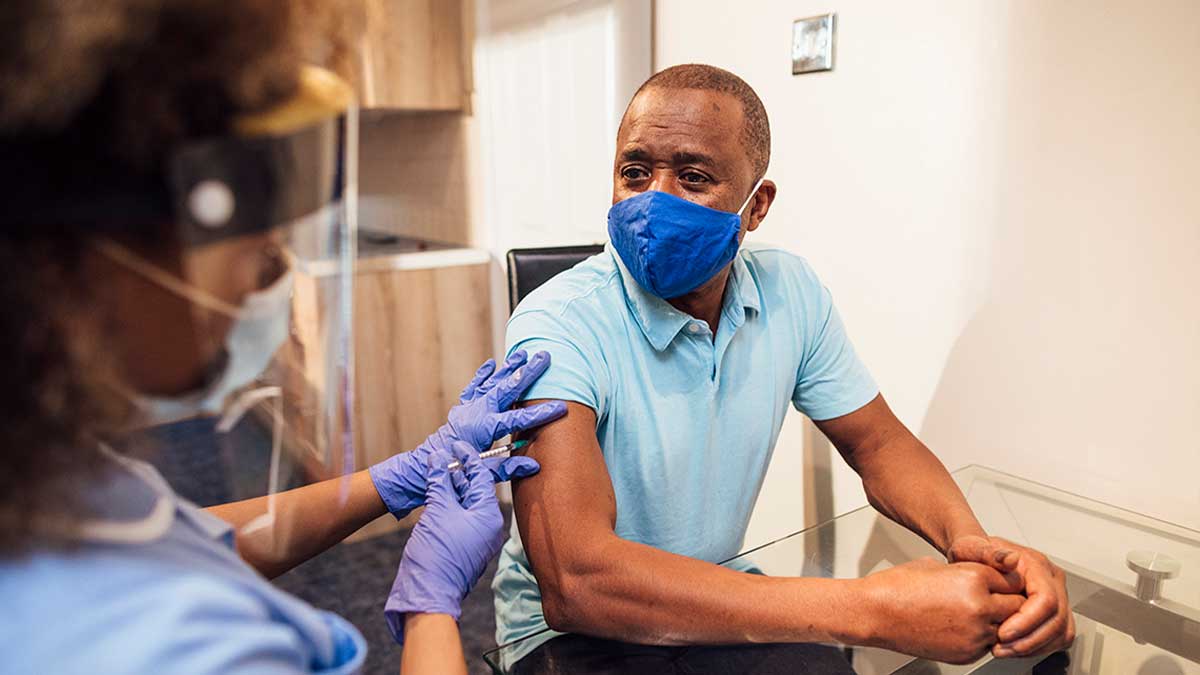 There remains a shocking and increasing disparity in the global distribution of coronavirus vaccine, says WHO.

According to the World Health Organization (WHO) chief Tedros Adhanom Ghebreyesus, there remains a shocking disparity in the global distribution of Covid-19 vaccines. The WHO chief’s remarks came on Thursday during a virtual event by the Gavi Vaccine Alliance to boost support for the COVAX equitable vaccine sharing initiative.

The WHO chief further said that some countries who had signed up to COVAX had not received any doses, none had received enough and some were not receiving their second-round vaccine allocations on time. “There remains a shocking and expanding disparity in the global distribution of vaccine,” he warned at the Gavi event.

The Top UN, financial, and vaccine officials have urged rich countries to provide excess COVID-19 vaccine doses to an international effort to supply low and middle-income countries in a bid to get the global economy back on track.

Moreover, the officials have also appealed for another $2 billion by June for the program that aims to buy up to 1.8 billion doses in 2021. So far, COVAX has shipped more than 38 million vaccine doses to 111 countries.

He urged them to share excess doses “as soon as possible to cover the high-risk populations during this supply-constrained period.”

“Many countries now have dollars available to spend on doses, but rapid deliveries aren’t available. I would like to underline here the importance for countries that have the prospect of excess vaccine supplies to release them as soon as possible,” said World Bank President David Malpass.