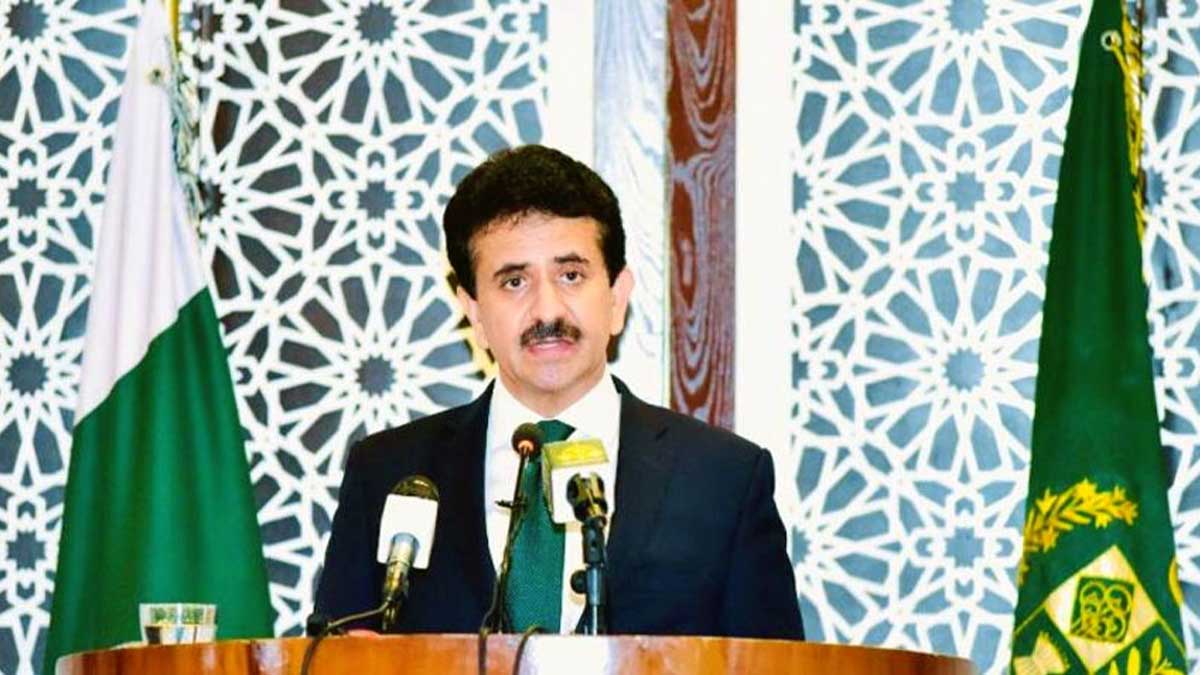 According to Pakistani Foreign Office (FO) spokesperson Zahid Hafeez Chaudhri, Pakistan and India must address all pending issues, as well as the Jammu and Kashmir conflict, in order to reach a diplomatic resolution in compliance with global legitimacy.

Zahid Hafeez Chaudhri, speaking at the weekly news briefing in Islamabad on Friday, said that lasting peace, stability, and growth in South Asia are contingent on a peaceful resolution of the long-standing Kashmir dispute.

The Kashmir conflict remains the focal point of any constructive interaction between India and Pakistan, but India vitiated the environment through its illegal and unilateral acts from August 5, 2019.

According to Chaudhri, New Delhi is responsible for creating a conducive atmosphere for a fruitful and result-oriented discussion among Pakistan and India.

In response to a question about the role of third-party enablement in resolving the Kashmir dispute, the FO spokesperson said that Pakistan has always insisted that the international community plays an important role in preventing threats to regional peace and stability.

In response to a query, Chaudhri said that Pakistan is a peaceful country that is also firmly determined to protect itself from any mishap.

He said that Pakistan continues to foster regional peace, security, and stability for the benefit of its own citizens and the entire South Asian region.

In response to a query, he said that the Indian media’s false claim that Sikh Yatrees are trapped in Pakistan is inappropriate. He went on to say that Pakistan is committed to making it easier for Sikh Yatrees from all over the world, including India, to visit their religious sites.