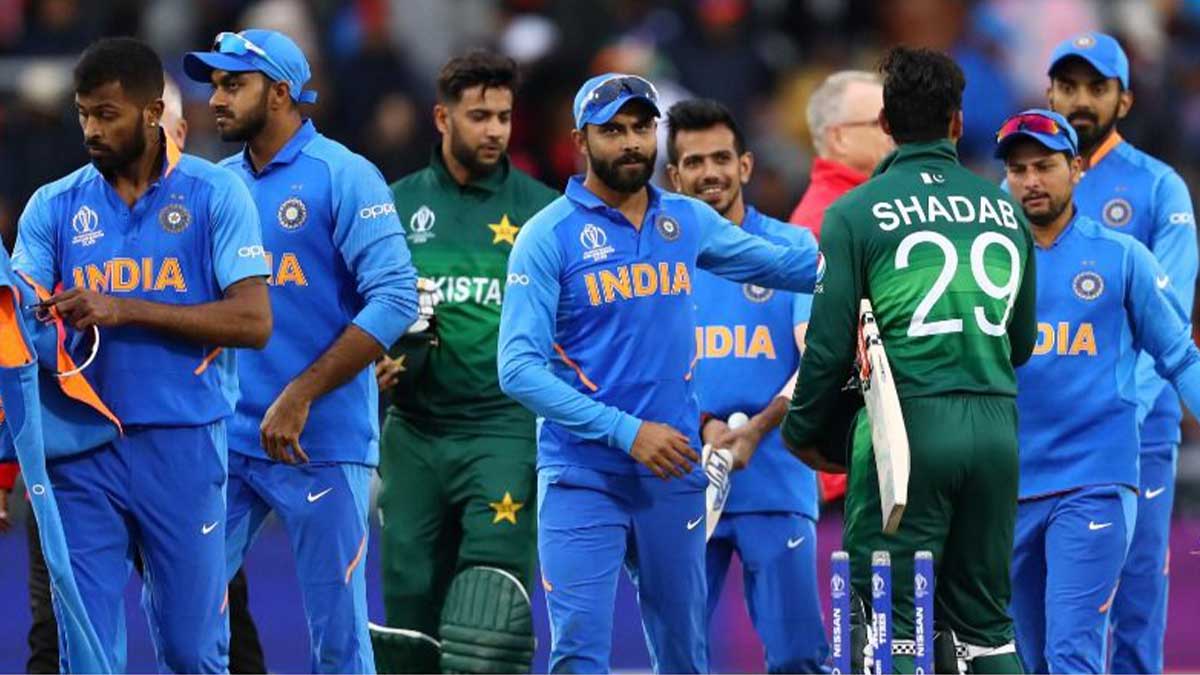 The BCCI has told the apex council that the Indian government has decided to grant visas to Pakistan cricketers and touring media for the T20 World Cup, which will be held in the country later this year.

Although the specifics are still being sorted out, the apex council members were told that the Board had received approval from the government on the visas, although the ministry would make a decision on the fans later.

The BCCI told the International Cricket Council (ICC) a few weeks ago that optimistic talks about visa assurances for teams competing in the World Cup, which will be held later this year, had taken place.

Earlier this month, Pakistan Cricket Board (PCB) chief Ehsan Mani issued an ultimatum to the BCCI to provide clarification on the visa clearance for the Pakistan team for the tournament by March 31, and on April 1, the ICC announced that the subject should be settled within a month in a statement following the ICC Board and Committee meetings.

“The government approved the visa procedure for the players and the media because it is an ICC case. Over the next few months, there will be more talks,” according to a Board official who attended Friday’s apex council meeting.

ICC T20 World Cup final will be held in Ahmedabad

Although the ICC will determine the event’s status later, the BCCI has begun preparing for the tournament and has asked nine venues to be ready in light of the COVID-19 situation. Later, a final decision will be made.

The final is currently scheduled to take place in Ahmedabad. Delhi, Mumbai, Chennai, Bengaluru, Hyderabad, Dharamsala, Kolkata, and Lucknow are the other cities.

“Although the locations have been shortlisted, the ICC would have to make this decision based on the circumstances. If it wants to fly less, the list of venues would undoubtedly represent that preference,” according to a member of the Board of Directors.

The top two teams from each group will advance to the semi-finals, which will be held on November 15, followed by the mega final.

COVID-19 protocols are more likely to be followed during the tournament. The judgment on the crowd will be made after a closer examination of the circumstance.