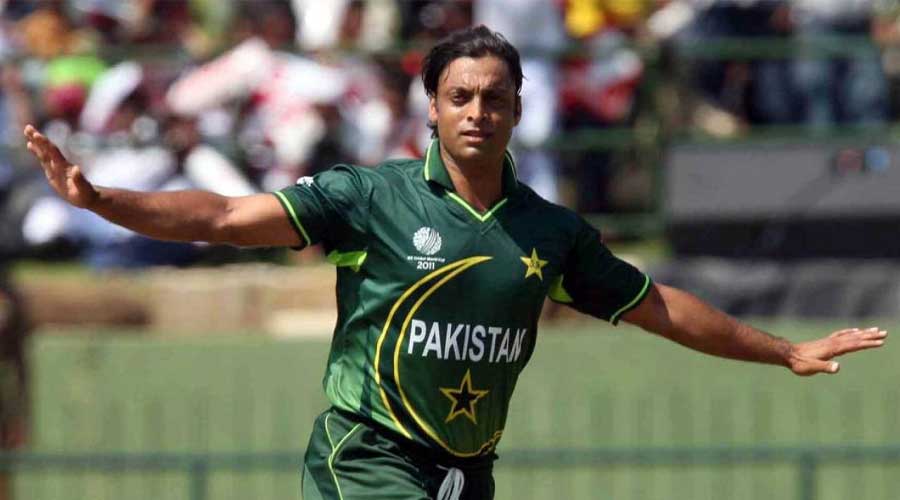 The Rawalpindi Express, Shoaib Akhtar has begun an intense debate on the mini blogging site Twitter, saying that Pakistan Cricket Board (PCB) should have resolutely replied to the disrespecting New Zealand’s final warning to the Pakistan cricket team.

Pakistan’s former right-arm fast bowler, Shoaib Akhtar said that if he was part of the PCB management, he would have responded by calling the whole Pakistani team back and called off the tour, apart from this not have indulged in any cricket activity with New Zealand Cricket for next five years.

He further said that New Zealand should be the one who are indebted to Pakistan for touring to their country in the middle of the coronavirus pandemic.

“New Zealand Cricket are getting the money for broadcasting rights, we won’t get anything, so they should be indebted to us that we have gone over to New Zealand at such a tough time and are doing this tour for you,” Akhtar said.

The statement made by Shoaib ignite a new debate on social media as majority of the fans did not approve the statement made by former Pakistani bowler and highlighted to him that it is the duty of our players to follow the rules and regulations set by New Zealand authorities.

Meanwhile, some cricket fans were agreeing with the Shoaib Akhtar remarks and said that New Zealand should be more respectful to Pakistan.

The New Zealand government was furious when six Pakistani cricketers were tested positive for COVID-19 after landing in the country. The CEO of Pakistan Cricket Wasim Khan sent a WhatsApp voice note to the entire team about the final warning given by New Zealand Cricket and Government of New Zealand. Wasim Khan also warned the national squad to obey the COVID-19 protocols or get ready to be sent back home.

“They have told me straight away that one more breach and they will send the whole team back,” Khan said in the two-minute message, recorded in the Urdu language, adding that “it will be embarrassing” if this happens.