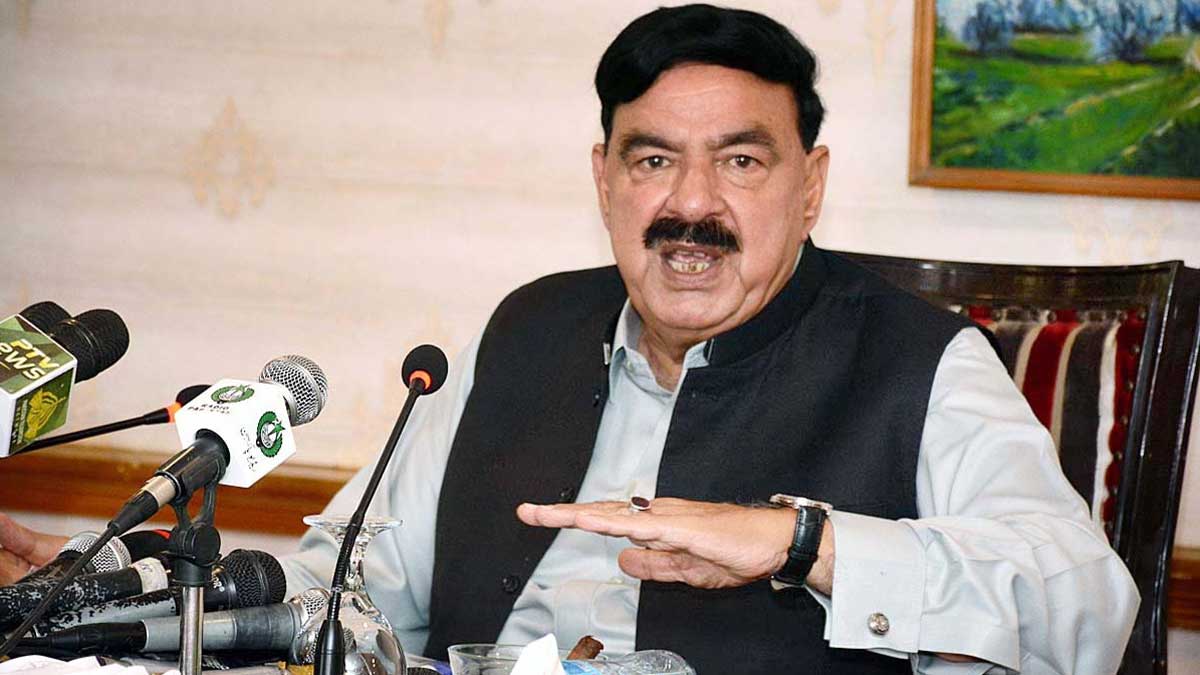 Sheikh Rasheed, the Interior Minister, apologized on Friday for the government’s decision to temporarily close down social media services in the country, saying it was made in the best interests of the people.

The government was concerned that representatives of a banned party would call for demonstrations after Friday prayers, so WhatsApp, Instagram, and Facebook were blocked across the country, according to the interior minister.

“Those who attempted to block the delivery of oxygen [vans] and ambulances to hospitals during demonstrations were defeated today. We have outlawed them and will seek to dissolve them as well,” he said.

According to the interior minister, the government will also block their passports, identification cards, and bank accounts.

In the letter, the ministry requested that the PTA act “immediately” on the subject.

“Access to some social media applications has been temporarily limited in order to preserve public order and safety,” the PTA explained in its clarification of the service suspension.

The ban came after a religious group in the country staged demonstrations that devolved into anarchy and resulted in the deaths of three people, including two police officers.

The demonstrations, which took place in various cities, resulted in major traffic jams and dissatisfaction among people.