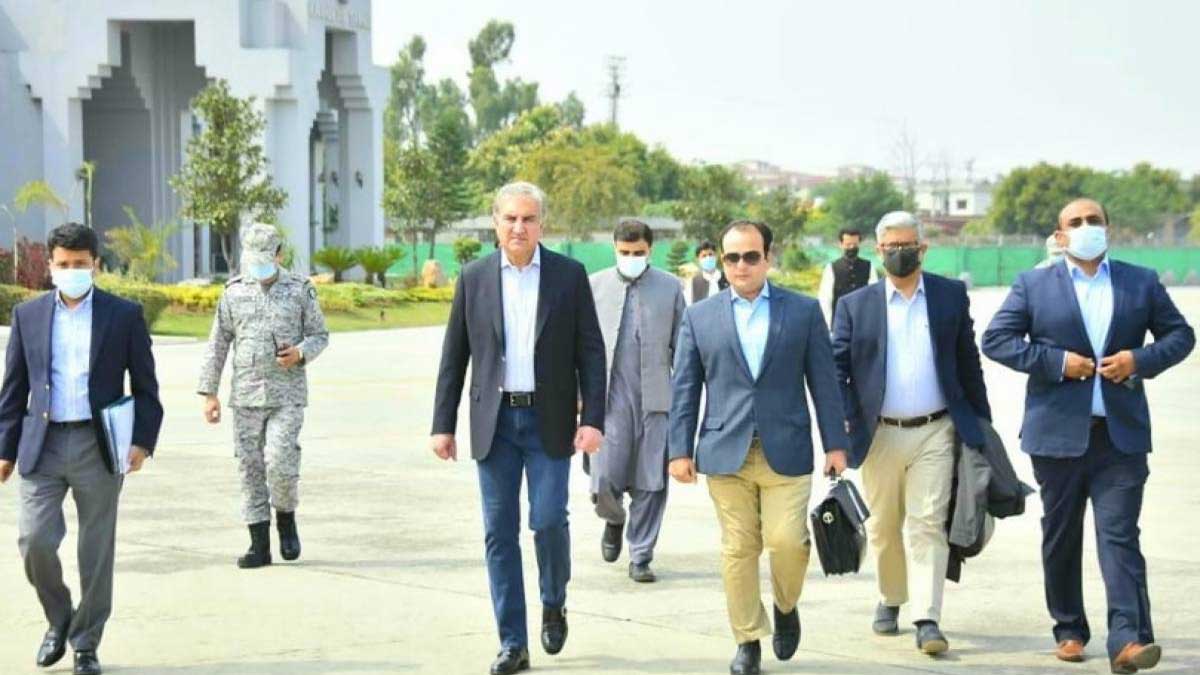 During the visit to Germany, Qureshi had a meeting with representatives of Pakistani communities. During the meeting, he said that the government was making serious efforts to give the right of vote to Pakistanis living abroad. He added that the option of electronic voting was under the consideration of the government.

He admitted the worth of the services of Pakistanis living in Germany and said that they are an important linkage for strengthening relations between the two countries. The FM added that the government had launched the Digital Roshan Pakistani project for easy transfer of money to Pakistan through legal sources.

He informed the delegations about his useful meeting with the German counterpart and said that the two countries were on the way to enhance the bilateral and economic cooperation. Shah Mehmood Qureshi announced to open a consulate in Munich so as to get the benefits of economic potential with Germany.

While talking to the media people in the German capital, the Pakistani Foreign Minister said that Pakistan and Germany had great prospects for cooperation in trade and investment and the new consulate would do a lot in this regard. He said that a consul general would be appointed at the Munich mission to supplement the diplomatic efforts of the Pakistani embassy in Berlin.

The Pakistani FM said that Pakistan was determined to formulate the strategic Engagement Plan of Europe and Pakistan could explore cooperation with Germany, especially in the fields of information technology, solar energy, and electric vehicles. He recollected the Pakistani visionary poet Allama Muhammad Iqbal who studied at an institute in Munich.

The FM then appreciated the number of students who are studying at different educational institutes in Germany. The number of these students is around 5000. He said Higher Education Commission would be tasked to expand the scope of cooperation in the field of education so that Germany could become a favorite country for Pakistani students.

He inaugurated a Football Enclave at the embassy, marking the export of 50 million footballs from Pakistan to Germany annually.