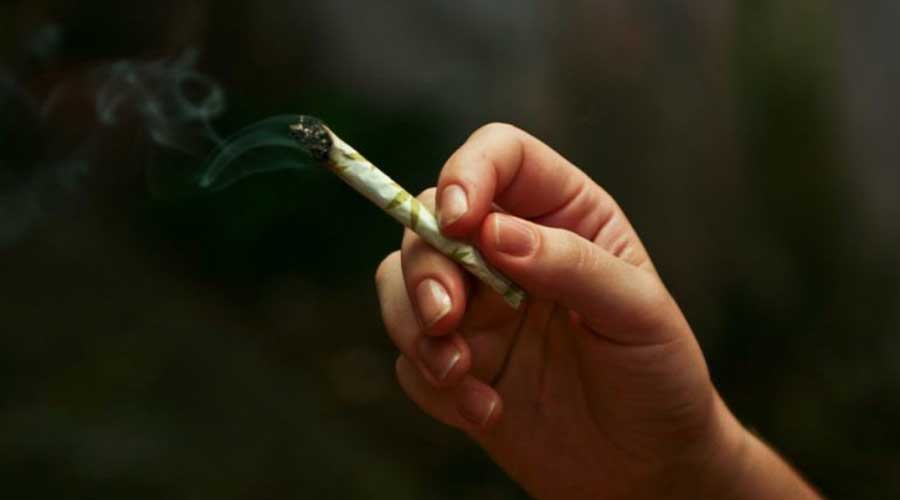 The Karachi-based lawyer asked Sindh High Court (SHC) to decriminalize 10 gram “charas” (hashish) in Pakistan, contending it is very useful and effective substance for the treatment of different diseases including Covid-19.

On Friday, The Sindh High Court (SHC) dismissed a petition filed by a citizen seeking the approval to allow carrying and use of 10 grams of hashish (chars). The court said, “What kind of a petition have you brought? Do you want everyone to start smoking charas?” asked Justice Mazhar expressing his anger at petitioner Ghulam Asghar Saeein while dismissing the plea.

While answering this question, the petitioner responded by saying that he was a “poor man” and had filed the petition in “public interest”.
“Smoking hash is allowed in multiple countries,” the petitioner told the court.

“If you want to smoke hash then go to those countries, it is not allowed here,” responded Justice Muhammad Ali Mazhar at the petitioner’s argument. He also asked why such petitions are brought to court.

“It will increase the country’s income and revenue,” said the petitioner at the judge’s questioning.

“[We] do not want such a revenue, there are legitimate ways to increase income,” responded the SHC judge and dismissed the plea to legalize hashish (charas).

However, the start of Hashish culture is quite common in universities as it had been smuggled into the metropolitan city from the neighboring country of Afghanistan. Currently, a decent majority of the Pakistani youth is indeed addicted to Hashish, which is a member of the Cannabis family.