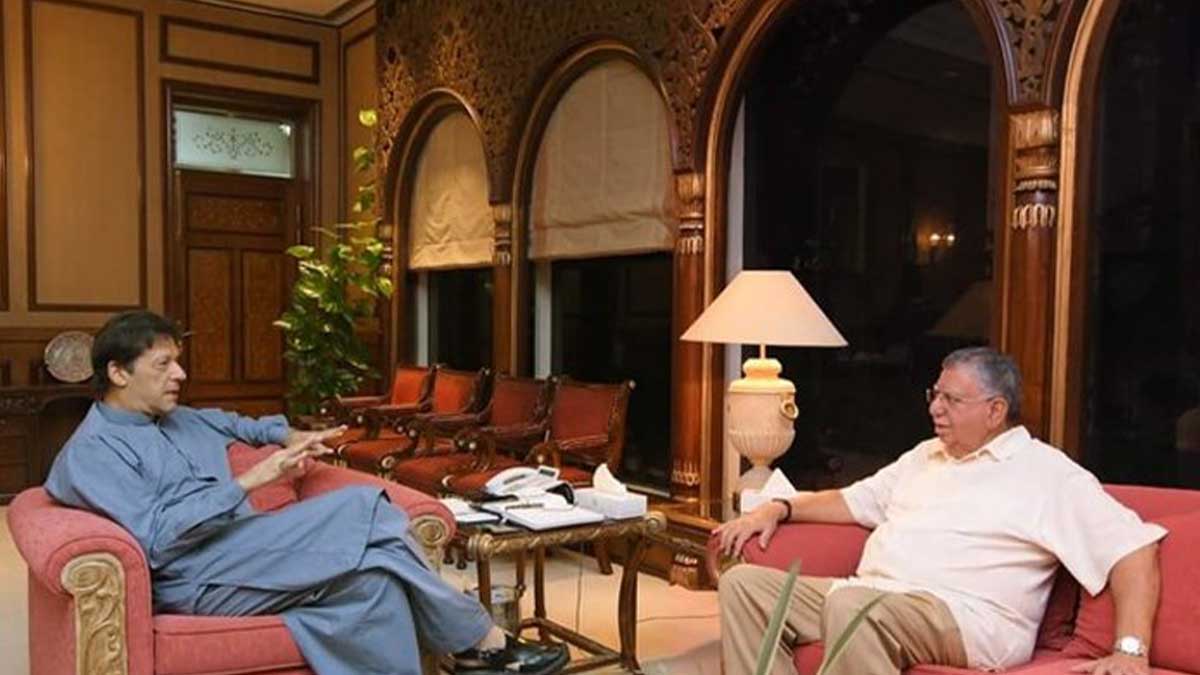 Finance Minister Shaukat Tarin has predicting that based on the current trend the GDP growth would be 5 percent in 2021-22 and 6 percent during 2022-23.

While addressing a virtual press conference on Sunday he said that after taking the responsibilities as Finance Minister, short term, medium-term and long term planning has been done on out of some 12 sectors and the same would be presented to the Prime Minister by the end of this month.

The Finance Minister said that there would be no additional tax and measures would be taken for the relief of the common man in the forthcoming budget which will be presented in June.

He said that the increase in exports and decrease in imports would help in producing the import substitutes which will release pressure on the domestic foreign exchange reserves.

The Minister said that the measures would be taken to encourage the people to keep their savings in banks so that the same could be used for productive purposes. He said that the money, collected from across the country would be spent on the respective provinces.

He said that the government was taking all measures to absorb maximum workforce on jobs and local industry would be encouraged to go for the quality products so as to increase exports and reduce imports.