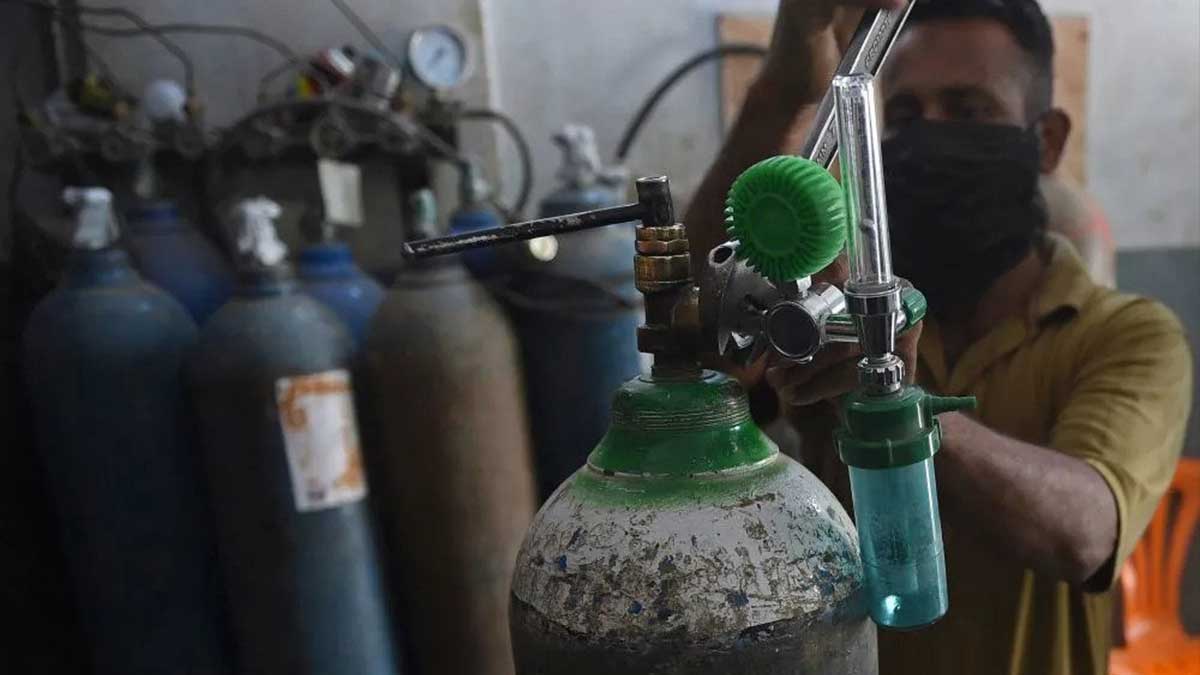 At least 10 oxygen plants are being installed in KP province for serious coronavirus patients, work on strengthening intensive care services for seriously-ill or wounded patients is also underway.

The health department of Khyber Pakhtunkhwa is going to install 10 oxygen plants to cater to the needs of Covid-19 patients in the district headquarters hospitals of the province. According to officials, “the installation process would be completed by end of June this year, which will not only help in survival of Covid-19 patients and also others critically sick people requiring medical oxygen.”

Nine plants would be installed in Kohat, Malakand, Haripur, Dir Upper, Dir Lower, Buner, Mardan, Charsadda and Nowshera while another, Pressure Swing Adsorption (PSA) oxygen plant, would be provided by the federal government.

“According to a recent report, 14 percent of Covid-19 patients need medical oxygen. Lack of oxygen has already resulted in the death of six patients in Khyber Teaching Hospital in December last year after which the department has started work to make arrangements for adequate supply of oxygen,” said officials.

They further said that persistent supply of oxygen was a need of time and its disruption could be fatal, therefore, they intended to resolve the problem permanently.

They also said that the province would acquire liquid oxygen which will be stored in big tankers for its supply to the patients. They added by saying that liquid gas confined 99 percent concentrated oxygen for being the oxygen supply’s first source.

Officials said that currently there were 17 central oxygen plants in the hospitals in the province. “A request by the health department is also being considered by the federal government to install Pressure Swing Adsorption (PSA) oxygen plant in Khyber Pakhtunkhwa, which is a large, central source of oxygen generation inside the facility,” they said.