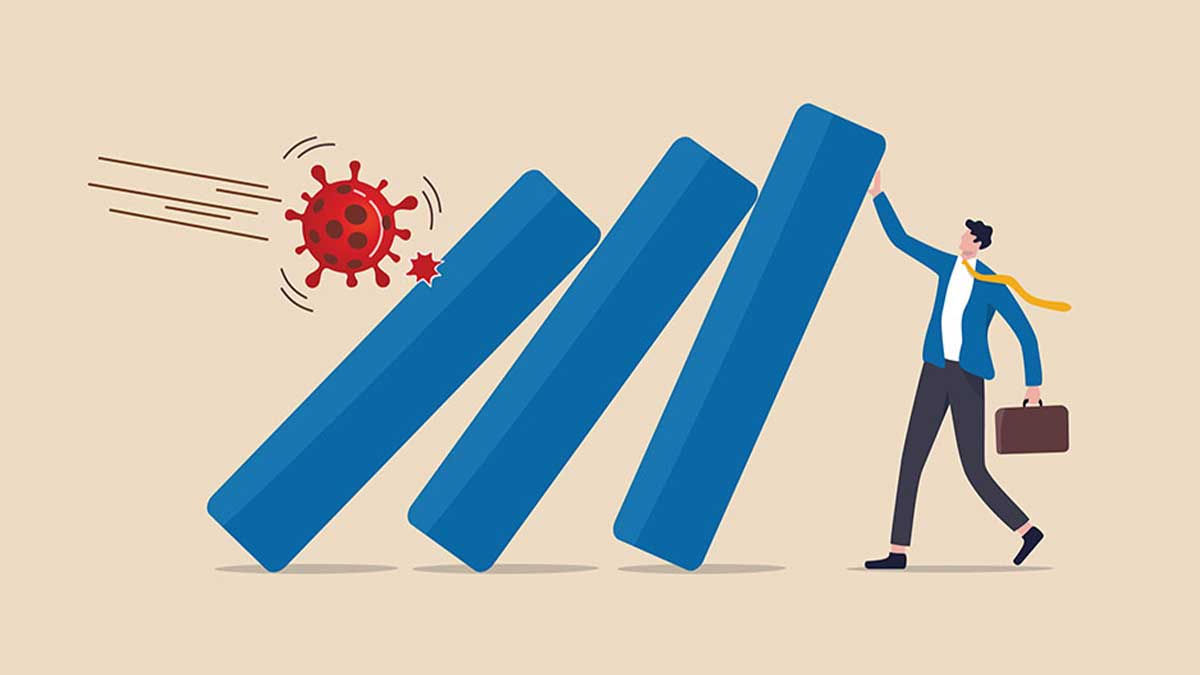 Pakistan reports that its GDP is on course to grow nearly 4 percent in the fiscal year that ends in June, almost double than the numbers projected by International Monetary Fund World Bank and State Bank of Pakistan.

The Planning Ministry on May 21 set economic growth for the fiscal 2020/21 year at 3.94 percent as the Pakistan’s economy recovers from the worst of the COVID-19 pandemic’s effect.

The ministry said it raised its earlier provisional estimate of 3 percent based on data on growth in the agricultural (2.77 percent), industrial (3.57 percent), and services (4.43 percent) sectors.

There are mainly two factors for this great hike. One the increased wheat production which is estimated to be 28 million tons. The second important factor that played a vital role in the improved rate of GDP is the growth figure of large-scale manufacturing.

“This growth in a period in which COVID placed a huge challenge to the economy is extremely gratifying,” the minister for planning, Asad Umar, wrote in a tweet.

The national accounts committee has finalized the GDP growth estimate. Alhamdulillah the GDP growth has come in at 3.94%. This growth in a period in which covid placed a huge challenge to the economy is extremely gratifying & proof of success of @ImranKhanPTI economic policies

Due to a combination of gdp growth and strengthening of Pak rupee against the US $, per capita of Pakistan jumped by 13.4% this year from $1361 to $1543. Total GDP increase from $263 billion to $296 billion an increase of $33 billion which is the highest ever increase in any year

GDP growth of Pakistan was expected to remain below 3

Pakistan’s Gross Domestic Product (GDP) growth was previously expected to touch a 3% mark in the outgoing FY2021 year. The IMF has predicted GDP growth for 2020/21 at 1.5 percent. The World Bank projected 1.3 percent.

Due to the lethal attack of Covid-19, the economies of the whole world had been badly disturbed and it became almost impossible even for the developed countries to keep the pace of the economic development rather the things moved downwards. The economies of third-world countries were badly contracted.

The condition of poverty and unemployment in developing or poor countries aggravated. Pakistan’s economy too witnessed the worst condition after the second month of last year. It was estimated that the GDP would remain negative during the fiscal year 2021.

Pakistan Bureau of Statistics had incorporated the probable losses to the economy for the last quarter of last financial year while calculating the provisional Gross Domestic Product growth figure and according to it, the growth stood at negative 0.38%.