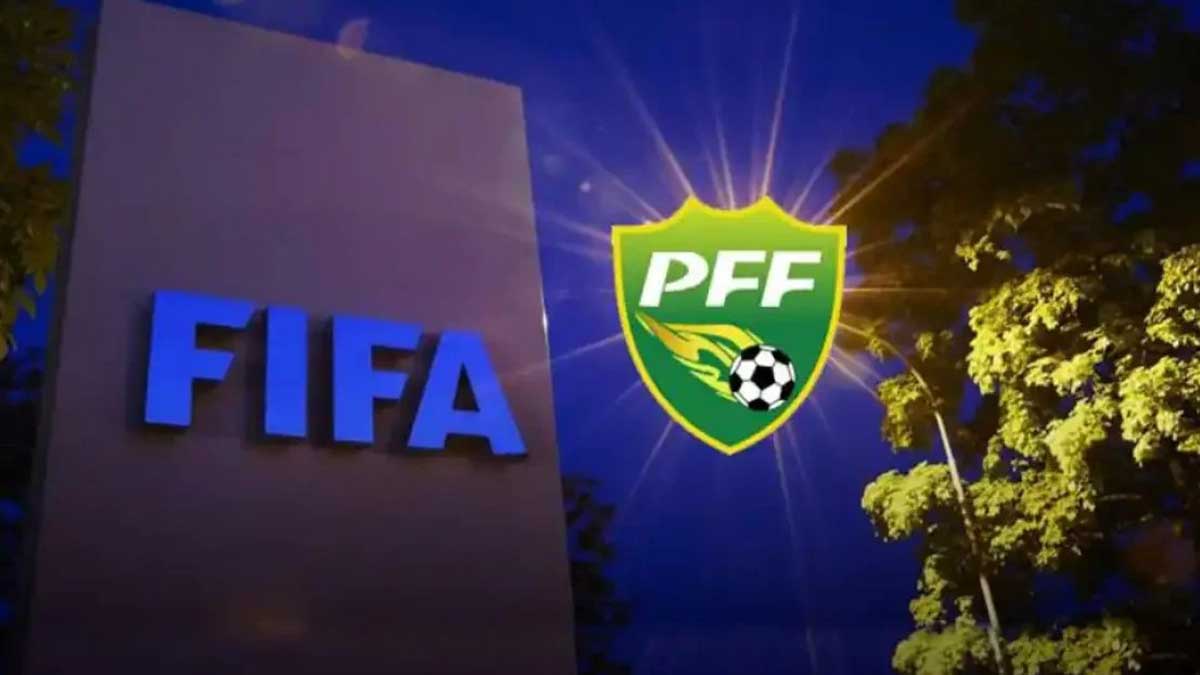 “FIFA did not ban Pakistan but only suspended and the suspension will be lifted once the Pakistan Football Federation (PFF) headquarters are handed over to the Normalisation Committee. We have held meetings with all the stakeholders and will write a letter to FIFA soon,” Asif said.

During the 71st virtual FIFA Congress, 203 of the 207 members present voted in favour of the FIFA Council Bureau’s decision to suspend Pakistan on April 7, 2021, due to third-party meddling.

Only one of the member associations voted no. Meanwhile, apart from PFF, the suspension of the Chadian Football Association was also approved by the FIFA Congress.

FIFA President Gianni Infantino voiced his wish for the suspension to be overturned as soon as possible.

Why PFF membership suspended by FIFA

The PFF was suspended by the Federation Internationale de Football Association in April when a group led by Syed Ashfaq Shah gained control of the PFF from the Normalisation Committee, which was chaired by Haroon Malik and was designated by the world governing body.

According to a FIFA statement, the PFF has been suspended with immediate effect by the FIFA Council Bureau owing to third-party intervention, which is a major violation of FIFA laws.

The recent hostile seizure of the PFF offices in Lahore by a group of protestors, as well as an alleged decision by certain persons to remove the FIFA-appointed normalisation committee of the PFF chaired by Haroon Malik and hand over the leadership of the PFF to Syed Ashfaq Hussain Shah, had triggered the situation.

The group, led by Syed Ashfaq Shah, had stormed PFF headquarters a month previously, forcing Haroon Malik and the normalisation committee to leave the office and relinquish leadership of the PFF.

FIFA declared the takeover illegal and gave a deadline of March 31 for the committee to return over authority to the PFF, failing which Pakistan might be expelled from FIFA.

The Ashfaq group had said that they will continue operating from the PFF headquarters despite the deadline.

The Council’s bureau has decided to suspend the PFF as a result of the Ashfaq group’s refusal.

“This ban will only be withdrawn provided FIFA receives proof from the PFF’s normalisation committee that the PFF’s premises, accounts, administration, and communication channels are once again under its complete control and it can carry out its mandate without further hindrance,” FIFA stated.