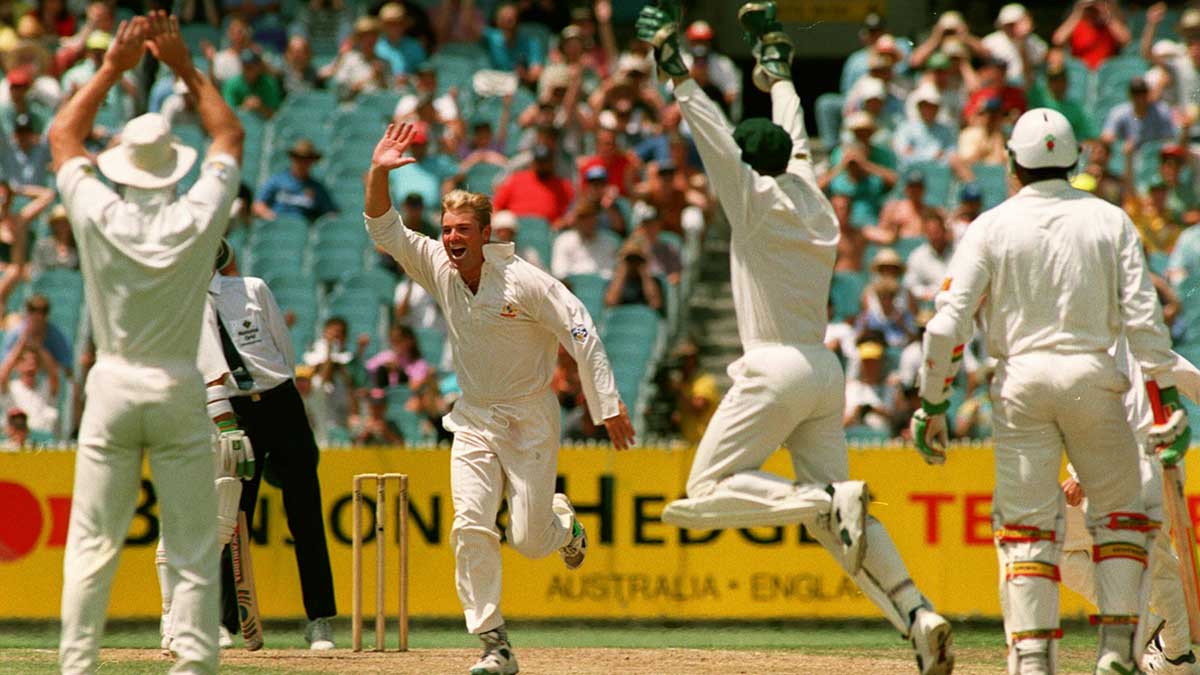 Saleem Malik, a former captain and middle-order batsman, offered Shane Warne and Tim May huge amount of money in exchange for bowling badly during Australia’s 1994-95 tour of the country.

Shane Warne, the legendary Australian leg-spinner, made the announcement ahead of the premiere of his documentary ‘Shane,’ which will air on Amazon Prime later this month.

At that time, the Karachi test was in balanced shape and any team can pull off the victory as Pakistan only needed 160 runs, while Australia required seven wickets to win.

When Warne was relaxing in his hotel room, he got a call from then-captain Saleem Malik, who requested an urgent meeting. Warne made his way to Malik’s room. The latter praised the Australian team for giving the hosts a difficult time, while Warne predicted a comfortable victory for the visitors.

Warne was interrupted by Malik, who stated that if Pakistan lost the match, the crowd would vandalize the homes of the national players, and that he had no understanding how things actually work in Pakistan.

Following this, the Pakistani captain gave Warne and May $200,000 each and told both spinners to bowl outside of the stumps on the final day so that they do not lose wickets.

Shane Warne was so baffled that he didn’t say anything for a few moments. Before returning to his room, he viciously attacked the Pakistan captain and closed the door in Malik’s face.

The leg-spinner was making AUD 30,000 per year at the time, but he refused down the six-figure bribe right away.

The first Test in Karachi came to a spectacular conclusion. When Australia’s wicketkeeper, Ian Healy, missed an easy stumping opportunity that went to the boundary as four byes, he awarded Pakistan the winning runs.

Warne, who was only 25 at the time, was named best player of the match for his 8/150 in 63.1 overs. Pakistan won the three-match Test series 1-0, with the next two games ending in draws.

After being found guilty of match-fixing five years later in 2000, Saleem Malik became the first player ever to receive a lifetime ban from all formats of the game.