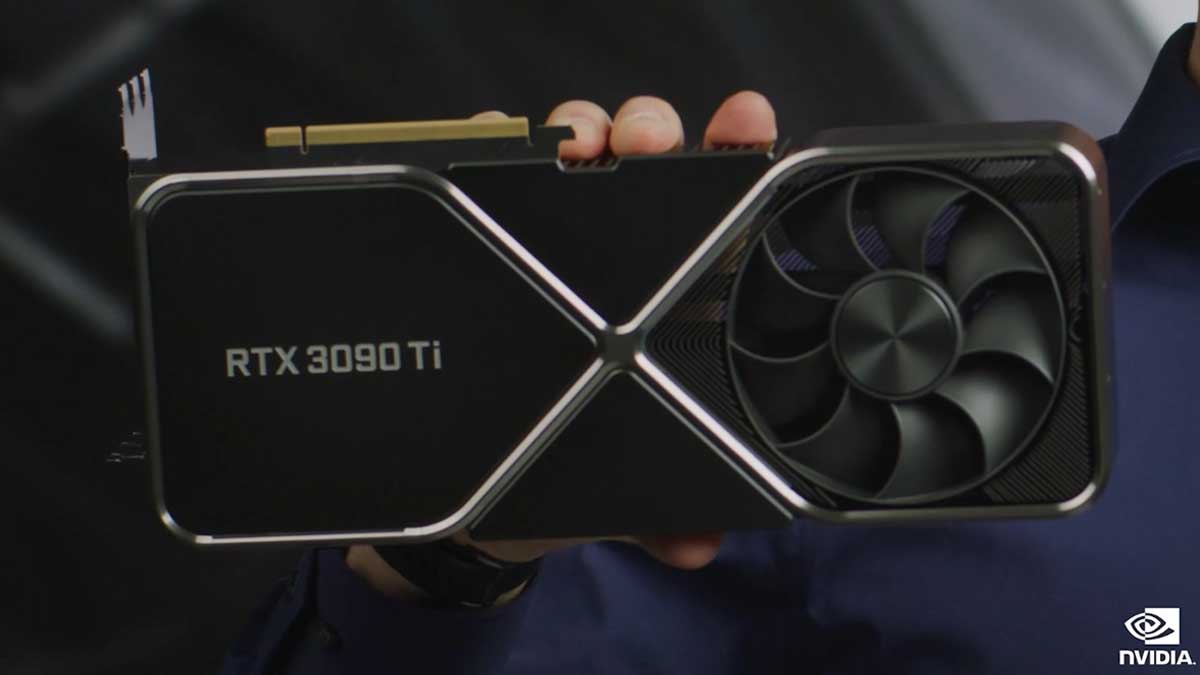 At CES 2022, Nvidia unveiled the ultra-high-end GeForce RTX 3090 Ti. The RTX 3090 Ti is Nvidia’s most powerful gaming graphics card yet, as a supercharged upgrade to the company’s flagship RTX 3090.

If you want to play the most recent games at 8K resolution, the RTX 3090 Ti is probably overkill. There are presently no games that put the RTX 3090 to the test, and the RTX 3080 Ti and RTX 3080 are more than capable.

As Nvidia’s most powerful – and possibly most expensive – gaming GPU, the RTX 3090 Ti will appeal to those willing to spend for performance they won’t need for a long period of time. Even if you can find one in stock, GPUs are still extremely difficult to come by.

Read more: Nvidia RTX 2060 12GB is here, but what does it mean for crypto miners and gamers?

Meanwhile, little is available about the RTX 3090 Ti except that it features 24GB of GDDR6X memory with a bandwidth of 21GB/s, which is the same as the RTX 3090 but with substantially quicker bandwidth. It’s “the fastest ever,” according to Fisher.

The RTX 3090 was already a niche product due to its power and price, who is the RTX 3090 Ti marketed at? Gamers who play at 4K or lower will likely save money by purchasing a less expensive GPU.

The RTX 3090 Ti, on the other hand, might be a good choice if you’re searching for a GPU for gaming and professional content creation. It’ll undoubtedly be costly, but it’ll be less so than Nvidia’s professional GPUs, and it doesn’t appear that we’ll receive a real successor to the last-gen RTX Titan.

8K gaming is now possible, though with some drawbacks. If the RTX 3090 Ti can do 8K even better without those limitations – such as reducing graphical effects – then it will be a GPU for 8K gamers who want a future-proof GPU.

Nvidia further closed the gap between its more inexpensive gaming GPUs and the RTX 3090 with the release of the RTX 3080 Ti, with some suggesting that the RTX 3080 Ti renders the RTX 3090 obsolete for 4K and below gaming. The RTX 3090 Ti, on the other hand, increases the gap even farther.