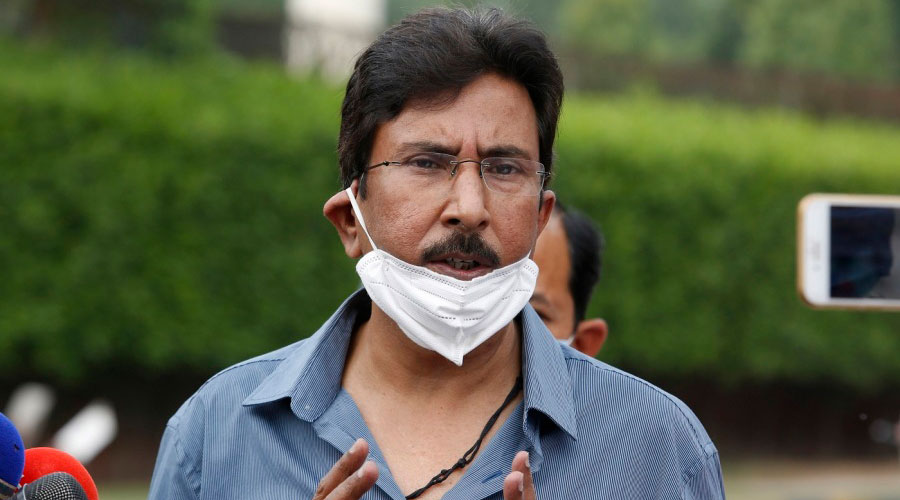 The Pakistan Cricket Board believes that Saleem Malik has not responded satisfactorily to the match fixing conversation he had 20 years ago.

Saleem Malik tainted past still haunts him and it is again in the news after he wanted a role from PCB as a coach and mentorship and made himself available for interrogation.

But during the investigation, Pakistan Cricket Board revealed the behavior and response of Saleem Malik are not satisfactory related to match fixing which was happened in the 2000s.

Saleem Malik claims he has submitted a response related to a sting operation which was conducted by an English news agency named Tabloid 20 years ago, but Pakistan Cricket Board does not consider his response suitable to the matter.

Former Pakistan captain Salim Malik has claimed it was the PCB trick to make him accept match-fixing charges to deceive the International Cricket Council (ICC).

Malik said that in 2013, during a meeting with PCB’s high officials, he was asked to accept charges in order to get his life ban lifted and start his rehabilitation program.

Saleem Malik career was riddled with the spot fixing scandals. A judicial inquiry started in 1998 which continued for 13 months in which the former test player was found guilty of bribing Australian players Mark Waugh and Shane Warne to lose the 1994-95 test which was in Karachi.

Saleem Malik was banned for life in 2000 after Justice Qayyum’s report was released. The newspaper agency News of the World released Saleem Malik’s video in which he was caught offering corrupt players in exchange for money.

Mazher Majeed was involved in the sting operation who is the same man behind the 2010 Lord’s spot fixing scandal operation in which Salman Butt, Muhammad Asif, and Muhammad Amir were found guilty of match fixing.

All those years Saleem Malik remained silent and cornered himself but recently he showed up and appealed to PCB to reintegrate him and also shown availability for coaching and mentorship role, but PCB officials say it will not be possible until former player practically dealt with the questions raised by the sting operation.