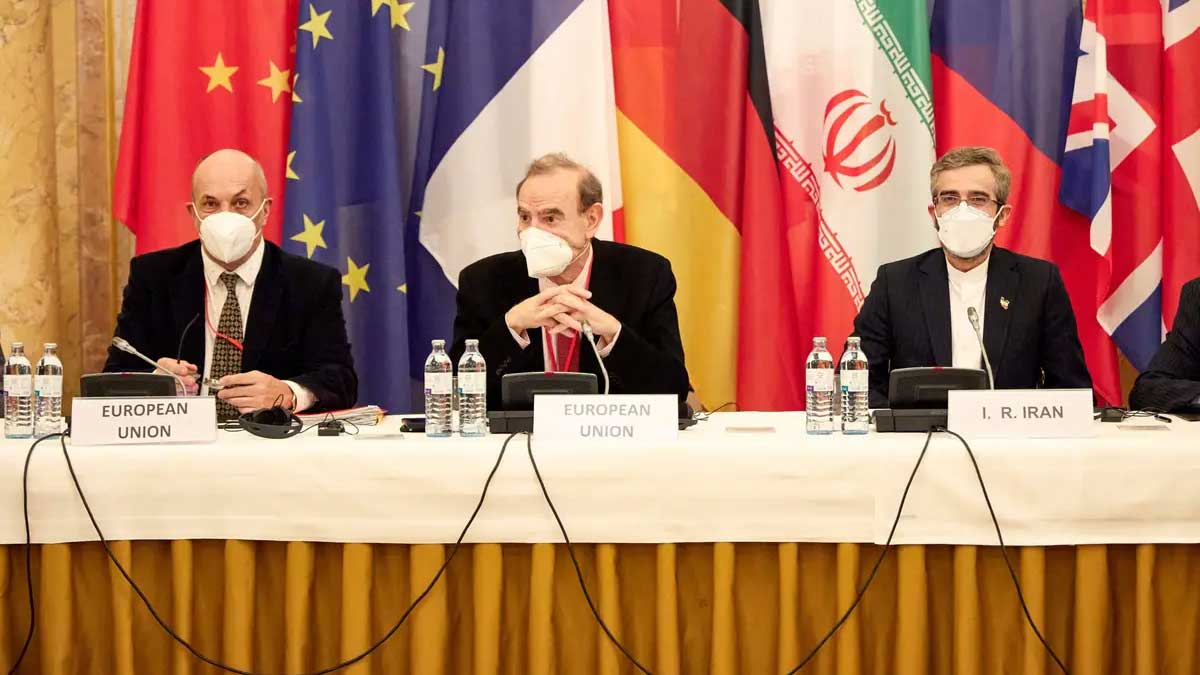 The latest round of talks with Iran aimed at salvaging a landmark 2015 nuclear deal was adjourned on December 17 to allow the Iranian negotiator to return home for consultations after a round marked by tensions over new demands from Tehran.

European diplomats said it was “a disappointing pause” and that negotiators in Vienna are “rapidly reaching the end of the road.” However, they did point to “some technical progress” so far.

“The meeting of the JCPOA [Joint Comprehensive Plan of Action] Joint Commission and also the seventh round of the Vienna talks are over. The negotiations will resume soon,” the Russian envoy wrote on his Twitter.

The seventh round of the negotiations on rejoining the Iran nuclear deal and canceling the US sanctions on the Islamic Republic commenced on November 29. It restarted on December 9 after its participants consulted in their countries.

The negotiators have confirmed that further work will be based on the documents formulated in June 2021 over the course of six rounds. It was noted that all the parties sought to restart the JCPOA in its original form.

Under former US President Donald Trump, the US exited from the accord in 2018. Other powers are briefing American officials in Vienna, and his successor, Joe Biden, has suggested that the US is willing to return.

The Vienna agreement, officially known as the Joint Comprehensive Plan of Action, was designed to rein in Iran’s nuclear programme in exchange for the lifting of economic sanctions.

Following the United States’ decision to withdraw and enforce restrictions, Iran has resumed its nuclear programme, enriching uranium far beyond agreement’s permitted levels. Tehran has also barred UN atomic watchdog monitors from entering its nuclear sites, raising questions about what the government is up to behind closed doors.