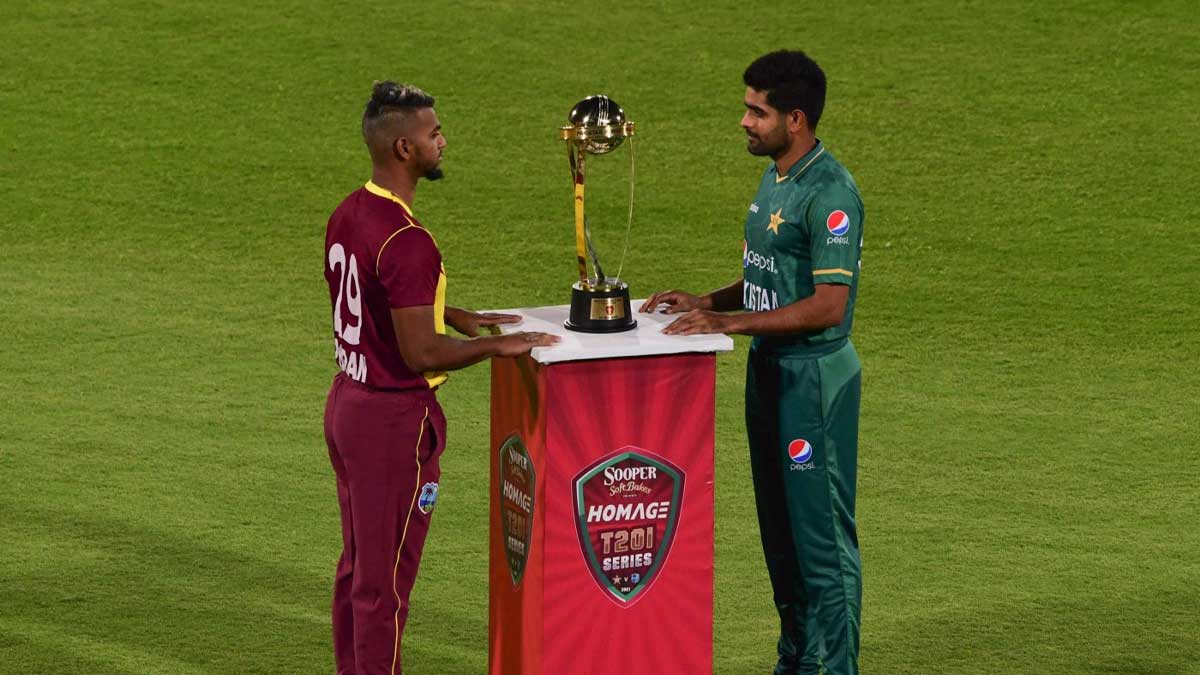 Pakistan Cricket Board (PCB) Chairman Ramiz Raja on Thursday said that a full-fledged West Indies team will again arrive in the country for ODI series in June, 2022.

According to a joint statement published on Thursday by PCB and Cricket West Indies, the highly anticipated One-Day International (ODI) series between Pakistan and the West Indies has been postponed till June 2022.

The series, which is part of the ICC Men’s Cricket World Cup Super League, was called off after five more positive cases in the West Indies squad were discovered during PCR tests for COVID-19 on Wednesday, bringing the total number of confirmed cases to nine since their arrival in Karachi a few days ago.

As per statement, those who returned negative during the PCR and Rapid Antigen testing will be departing from Karachi Airport.

For the World Cup qualification matches, the Windies would have an equal opportunity to select their best available players. According to the joint statement, those who have tested positive would be isolated in Karachi until their travel plans are confirmed, allowing them to rejoin with their families in time for the Christmas holidays.

Furthermore, after all of their PCR tests came back negative, the members of the Pakistan team will depart the Managed Event Environment.

Moreover, the CWI thanked the PCB for making the necessary arrangements and for assisting in the postponement of the ODI series to June 2022.

According to Pakistan Cricket Board (PCB) Chief Operating Officer Salman Naseer, the postponement of the West Indies series will have “no influence” on Australia’s planned tour of Pakistan next year.

The Australian security experts arrived in Pakistan a few days ago, and inspected everything that was in place for the West Indies series, and I hope they returned satisfied, Salman Naseer stated.