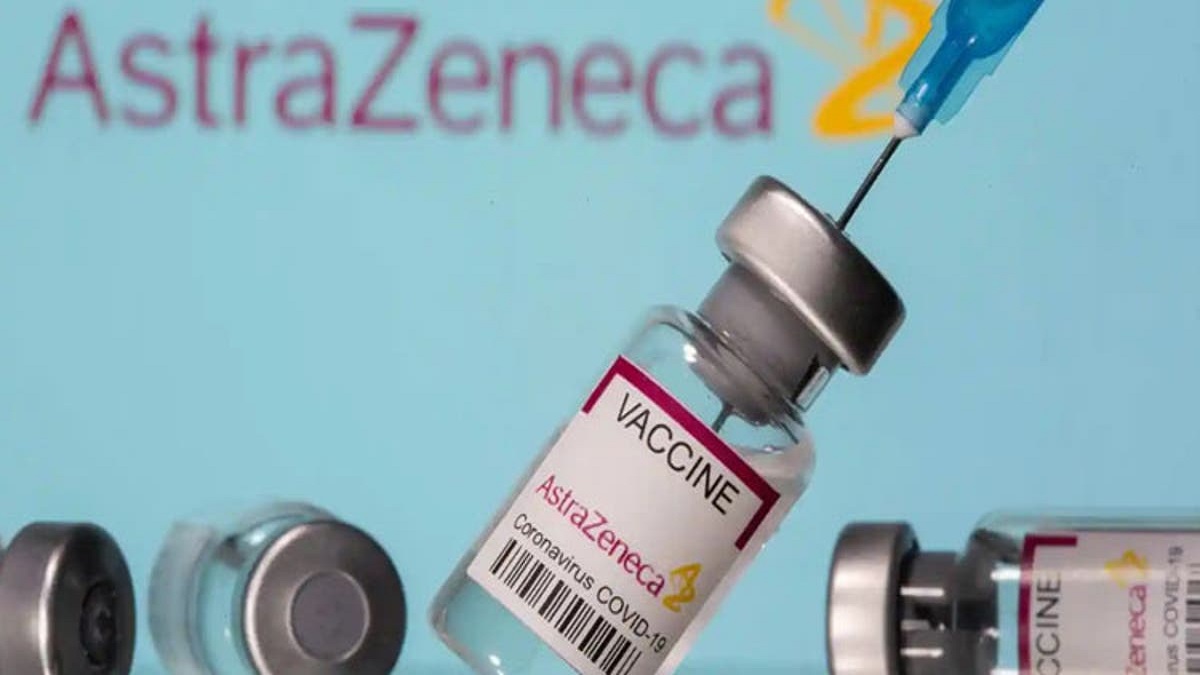 The World Health Organization (WHO)has urged all countries to halt the vaccination campaigns after two more European nations and one in Asia joined a handful that has suspended the use of AstraZeneca Covid-19 vaccine over safety fears.

AstraZeneca Covid-19 vaccine is being said to have side-effects and so many countries have stopped its campaign, WHO also appealed to those countries which started its campaign. On Monday, Thailand announced to go ahead with the Anglo-Swedish company’s shot, but Indonesia will be waiting for Ireland and Netherland after which it would announce suspensions.

Moreover, Norway and Denmark have reported isolated cases of blood clots, low platelet count, and bleeding clots after the inoculation of the AstraZeneca vaccine. Meanwhile, Bulgaria and Iceland have suspended their use while Austria and Italy have stopped using particular batches. Whereas, France, Germany, and the United Kingdom say they have no concerns.

Read More: WHO authorizes AstraZeneca-Oxford COVID vaccines for emergency use

Now the WHO has started reviewing reports related to the vaccine and would release its findings as soon as possible. The organization also said that it was unlikely to change its recommendations, issued last month, for widespread use, including in countries where the South African variant of the virus may reduce its efficacy.

WHO spokesman Christian Lindmeier said, “As of today, there is no evidence that the incidents are caused by the vaccine and it is important that vaccination campaigns continue so that we can save lives and stem severe disease from the virus,”

The vaccine’s shot was among the cheapest and first developed vaccine that was launched at volume since the COVID was first identified in central China at the end of 2019 and is set to be the support of vaccination programmes in many developing countries. So far, the virus has killed more than 2.7 million people.