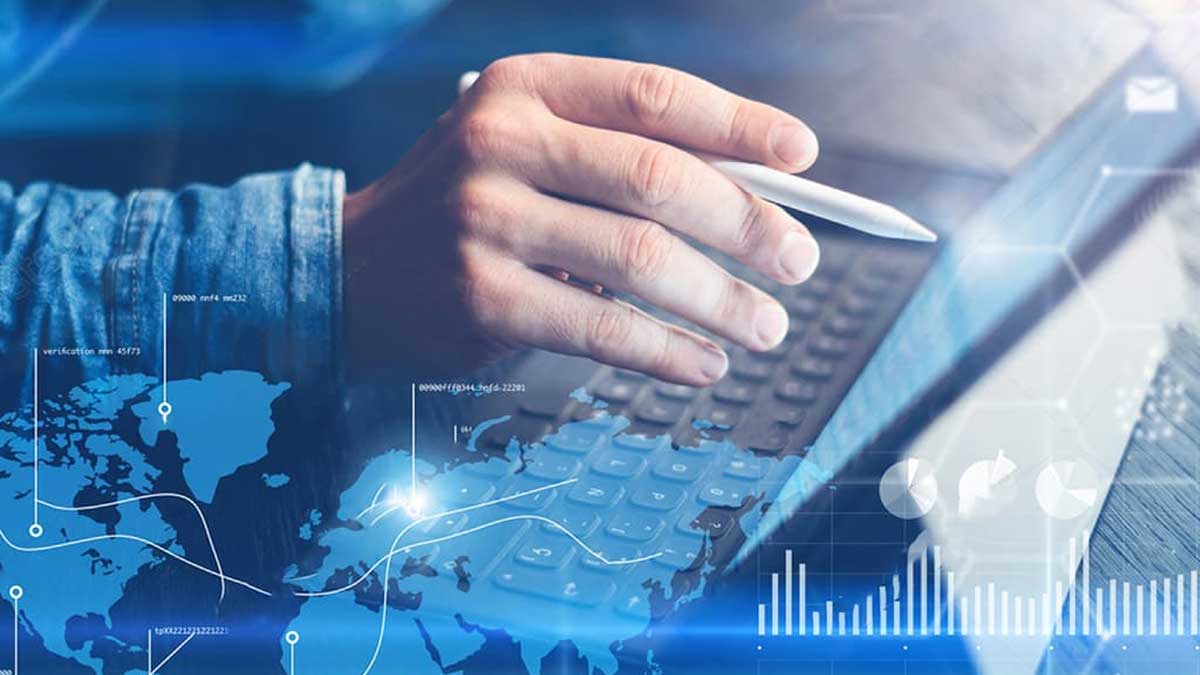 The growth of exports of services went high in November by 15.41 percent to $582.93 million as compared to $505.12 million during this month in the previous year and month-on-month basis, the services exports increased by 6.40 percent.

During the fiscal year 2020-21, the exports of services moved high by 9.91 percent year-on-year basis to $5.937 billion as compared to $5.437 billion during the previous fiscal year. The sectors which are responsible for the hike in the export of the services include information technology, finance, and insurance, transport and storage, wholesale and retail trade, public administration, and defense.

The trade deficit of services went high by 409 percent to $249.16 million as compared to $48.91 in the same month, last year. The government is focusing on exports f services and in the current fiscal year, a number of incentives have been given to the traders in this regard.