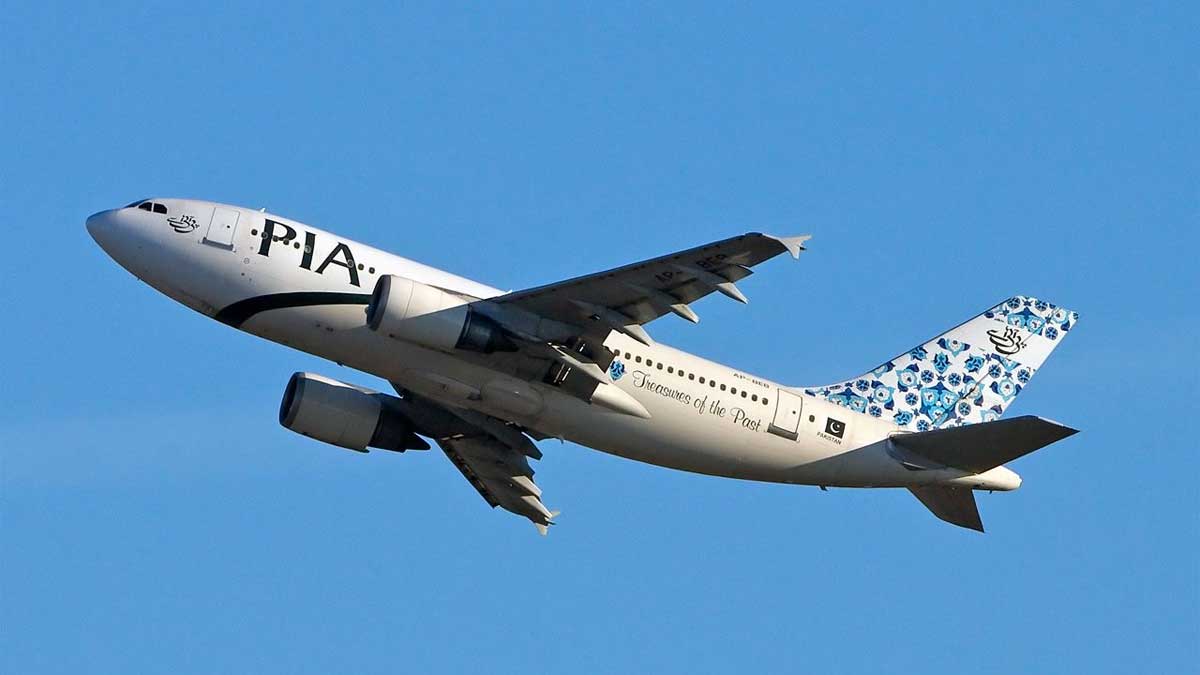 Pakistan International Airlines (PIA) sought to cut down its aircraft to employee ratio from 550 to 260, airline would aim to bring this number down by 220 per aircraft this year as it would save Rs 8 billion.

According to the airline’s statement, “The employee to aircraft ratio had been brought down to 260 from the level of 550 employees per aircraft in the year 2017,” PIA had cut its workforce by over 50% since 2017 when the national carrier’s total strength stood at around 16,500. The airline has a current strength of 8,156 regular workers.

PIA’s move comes as other airlines globally cut costs sharply amid travel restrictions and a collapse in global air travel during the coronavirus pandemic. “This reduction in employees has brought PIA at par with international aviation industry standards.”

According to PIA CEO Air Marshal Arshad Malik, at least 8 billion per year will be saved after the reduction of the employees, also the restructuring process would not compromise their productivity and standards.

The reduction in the workforce was due to voluntary separation schemes (VSS), fake degree holders, and employees terminated on disciplinary grounds.

However, the PIA is looking to have fewer than 5,500 people working on 45 aircraft, or fewer than 125 employees per aircraft.

As per figures that reveals of aircraft-to-employees ratio submitted to the court at that time, Qatar Airways had 46,000 employees for a fleet of 240 aircraft, Emirates had 62,356 employees for 269 aircraft, Etihad Airways employed 21,530 people for 102 aircraft while PIA had 14,500 personnel for 29 aircraft.