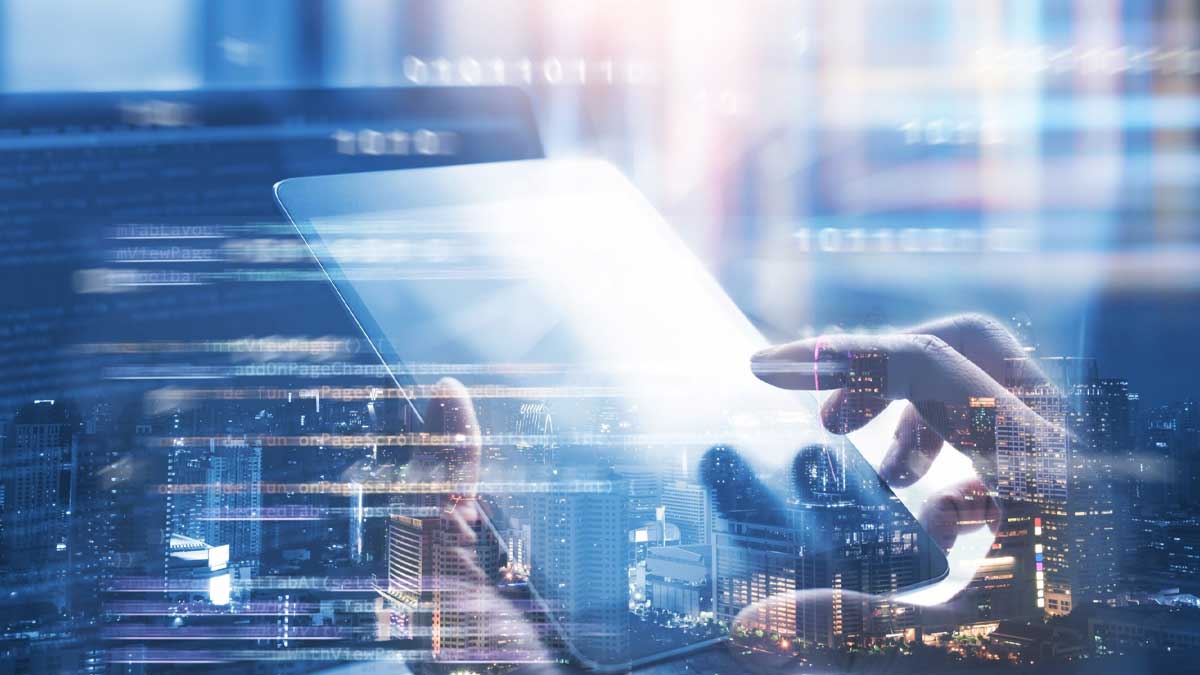 Services export has been risen by over 24.25 percent year-on-year to $2.122 billion in the first four months of the current fiscal year. The biggest share in the services exports comes from the IT sector as has been mentioned in a report, released by the Pakistan Bureau of Statistics on Friday.

As far as a month-on-month basis is concerned, the services export came down by 6.49 percent. In the financial year 2019-20, the value of the services sector was $5.437 billion which had grown by 9.19 percent to $ 5.937 billion in the last fiscal year. The services sector includes the services of finance and insurance, transport and storage, wholesale and retail trade, public administration, and defense sectors.

This is also worth mentioning the services import were also up from July to October, this year by 27.33 percent to 3.164 billion as compared to $2.485 billion during these months, last year. On October 21, the services imports increased by 25.43 percent to $814.09 million as compared to $649.06 million during this month, last year.

The trade deficit in the services sector during the first four months of the current fiscal year has gone up by 34.10 percent to $1.042 billion as compared to $777.11 million during these months, last year. During the month of October, the trade gap increased by 29.97 percent to $282.02 million from $216.99 million in this month, last year.