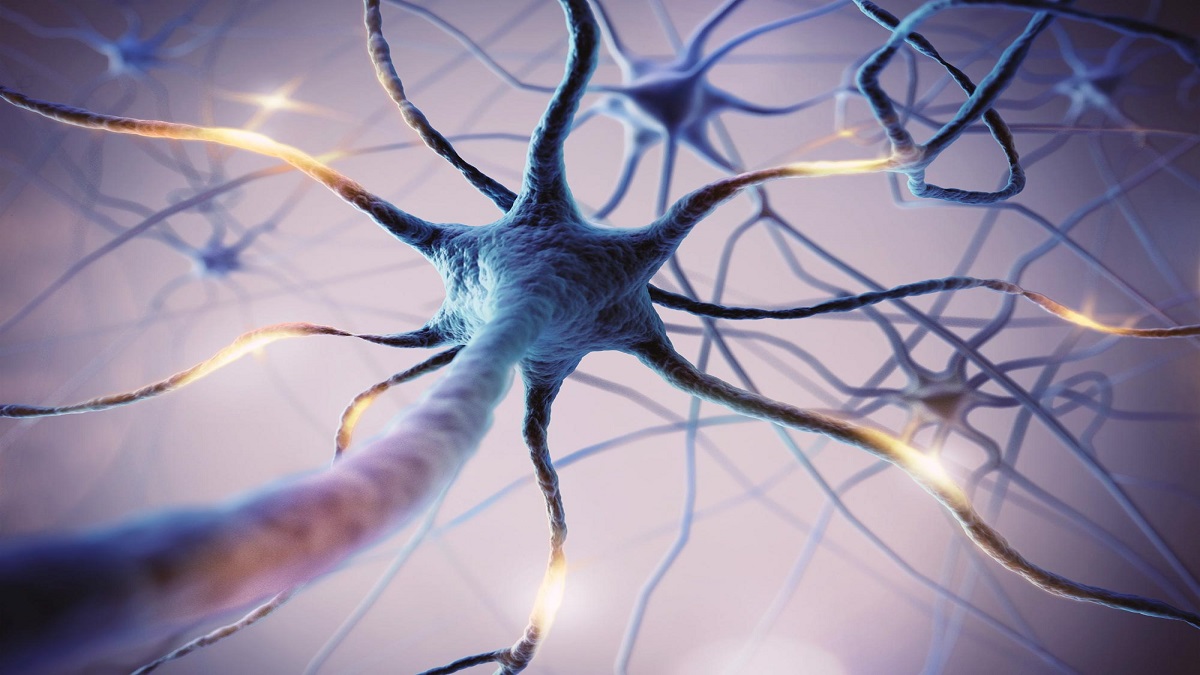 Amyotrophic Lateral Sclerosis (ALS) is a group of rare neurological diseases that involve the nerve cells responsible for controlling voluntary muscle movement, Voluntary muscle movement like chewing, walking, and talking. The disease is progressive which means the symptoms get worse with the passage of time. It was highly concerning that there was no effective treatment to control this disease.

The Scientists of Northwestern University have become successful in identifying the first compound which eliminates the progressive generation of upper motor neurons that become a disease and mainly causes the ALS.

The scientists present the results of their research in the words, “Although the upper motor neurons are responsible for the initiation and inflection of movement and their denegation is an early event in ALS, so far there has been no curable option to recover and to improve health. But we have identified the very first compound that improves the health of upper motor neurons that become diseased.”

The name of this compound is NU-9. This compound addresses two important factors which cause upper motor neurons to become a disease in Amyotrophic Lateral Sclerosis: Protein misfolding and protein clumping inside the cell. Protein folds in a unique way to function: when they misfold they become toxic to neurons. Sometimes protein aggregate inside the cell and cause pathology as in the TDP-43 protein pathology.

This happens in about 90% of all ALS patient brain and is one of the most common problems in neurodegeneration.

Ozdinler, a member of the Chemistry of Life Processes Institute at Northwestern University says, “Improving the health of brain neurons is important for ALS and other motor neuron diseases.” Upper motor neurons are the most important parts for the right function of the brain.

Read More: Tips for Improving Your Mental Health while Working from Home

They later carry the brain’s input to spinal cord targets to initiate voluntary movement. The deterioration of these neurons impairs the connection from the brain to the spinal cord and leads to paralysis in patients.