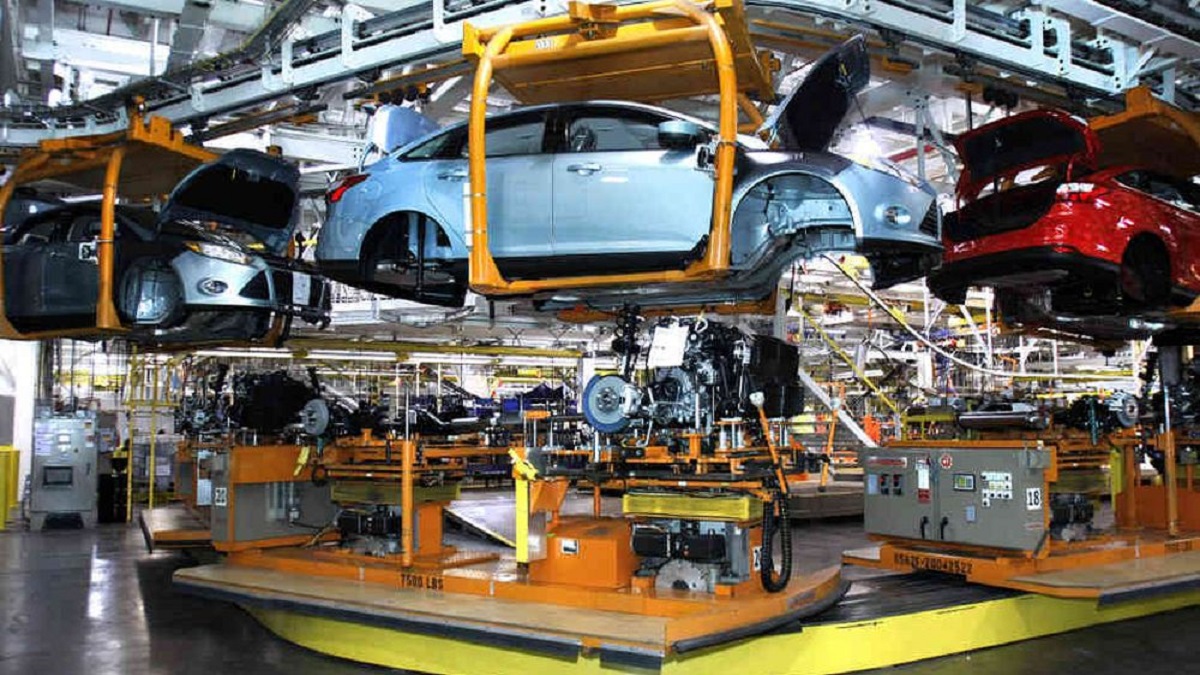 2021 is going to be the historic year for Pakistan’s auto sector in reference to the launch of the largest number of new cars this year.

Pakistan’s auto sector is on a path of handsome recovery. Arsalan Hanif, Arif Habib Limited analyst while talking to the media said, “It is for the first time in the history of Pakistan that more than 15 new cars are being launched across Pakistan in a single year. We expect the auto sector to outperform this year for a few reasons.”

The research house further revealed that more new cars will launch in the country which will be unveiled in March, includes, Elentra by Hyundai Nishat, Corolla Cross by Toyota, and X25 by BAIC. Whereas in April, electric vehicle ZS by MG and Swift by Pak Suzuki will be unveiled.

Furthermore, the expected number in 2021, for launching new cars in the local market was 20, however loomed over the launch of a few models. Arsalan Hanif said that “When the discount rate is low, automobile financing grows at a faster pace and as a result, the sector sees a surge in sales,”

As per his statement, auto financing raised from Rs. 211 billion to Rs. 262 billion within 6 months. He said that comparatively, low-interest rates play a better role in raising the number. “If the discount rate stays constant or declines, the auto sector will see a further growth in sales,”

Read More: Auto import bill rises by 194 percent in the first half of FY21

“When the economy is in a growth stage, consumer spending rises automatically, which benefits the auto sector.”