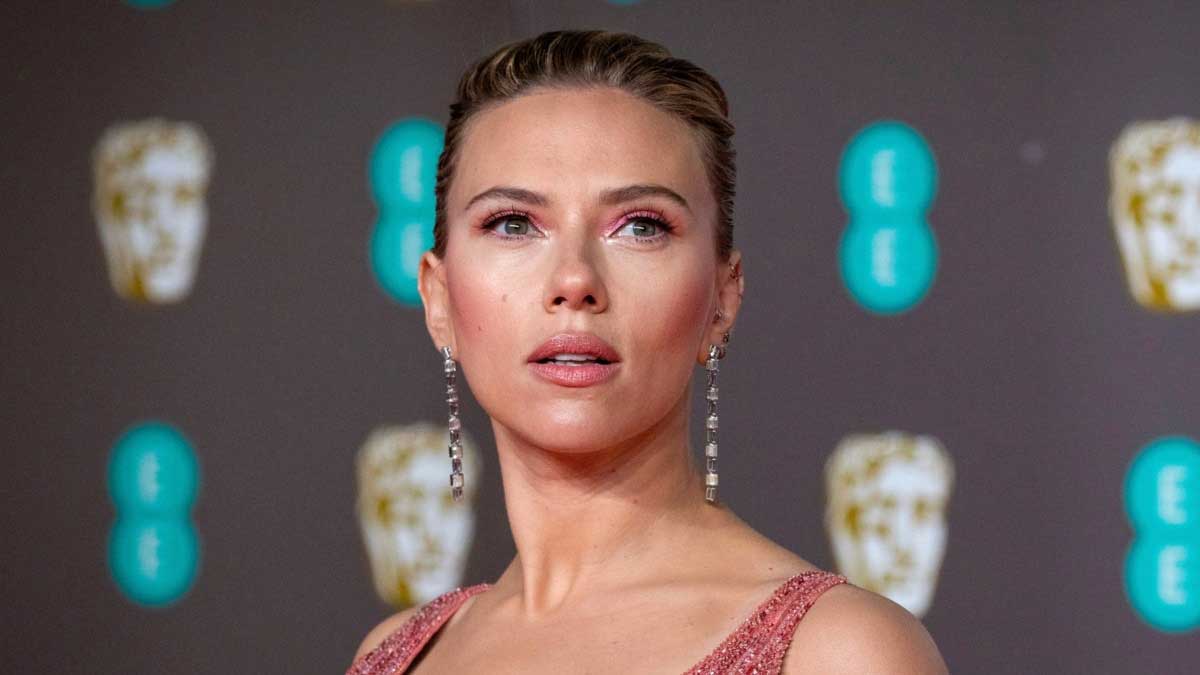 The Walt Disney Company and actress Scarlett Johansson have settled their legal disagreement over the distribution of her Marvel superhero film “Black Widow,” according to a joint statement from the company and the actress.

The terms of the agreement between Disney and Johansson’s Periwinkle Entertainment company were not revealed.

Scarlett Johansson, 36, filed a lawsuit against Disney in July, alleging that the studio breached her contract by releasing the film on its subscription streaming service Disney+ at the same time it was in cinemas.

Her complaint, filed in Los Angeles County Superior Court, claimed that the film’s dual-release plan had lowered her compensation, which she claimed was to be based in part on box office profits from an exclusive run-in theatres.

At the time, Disney replied that the case had “no merit” and that the company had followed the terms of Johansson’s contract.

Johansson’s lawsuit, according to the company, shows a “callous disregard” for the risks to viewers during the COVID-19 pandemic.

The issue was closely monitored in Hollywood for prospective consequences as media companies try to entice users to their streaming services by offering premium content.

According to Box Office Mojo, “Black Widow,” which premiered on July 9 in cinemas and for a $30 fee on Disney+, has generated more than $378 million in worldwide theatrical revenues. According to Disney, the film made nearly $60 million in streaming purchases in its first 20 days of release.

Johansson has appeared in nine Marvel blockbusters as a fictional Russian assassin-turned-Avenger superhero.

In 2018 and 2019, Scarlett Johansson topped Forbes magazine’s list of the world’s highest-paid actresses, with pre-tax earnings totaling $56 million from June 2018 to June 2019.