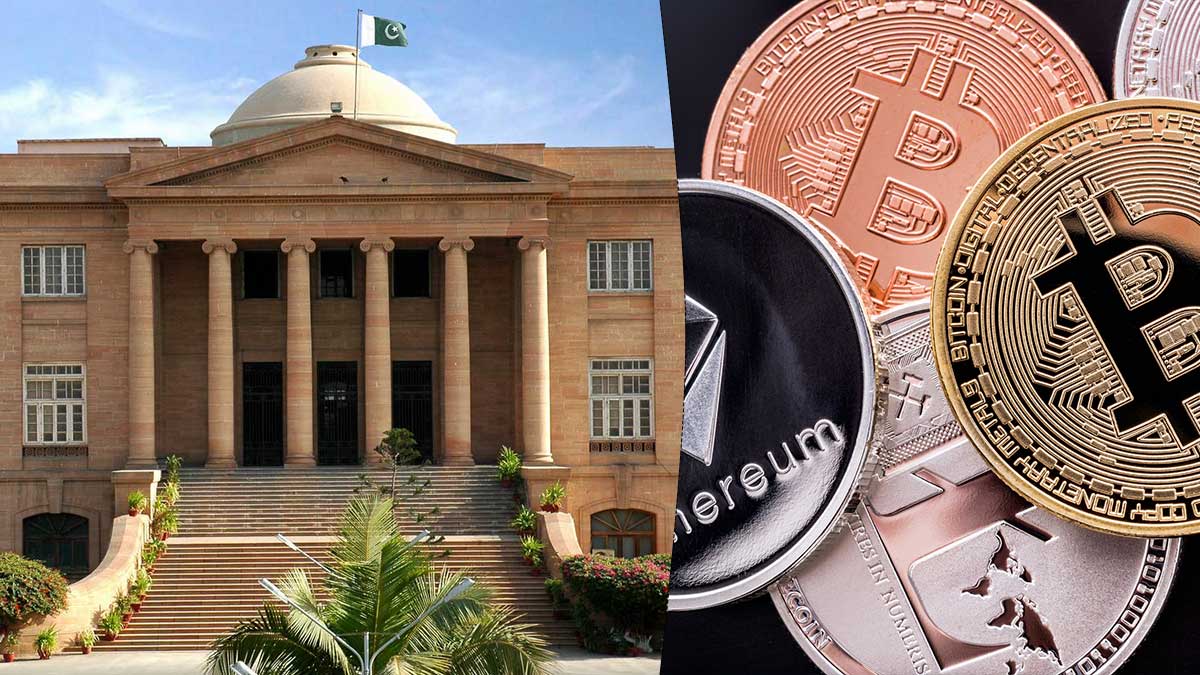 The Sindh High Court (SHC) has requested proposals and views on how to regulate cryptocurrency and authorize its use in Pakistan from the State Bank of Pakistan (SBP), the Securities and Exchange Commission of Pakistan (SECP), the Ministry of Finance, and the Federal Investigation Agency (FIA).

The two-judge bench led by Justice Mohammad Karim Khan Agha issued the order for suggestions. The bench noted that because the SBP and SECP do not allow business transactions involving cryptocurrency, however the mode of trade is still active “resulting in such trade and transactions in the black market that are completely unregulated and can lead to illegal activities, such as money laundering and terror financing.”

The bench was hearing a petition challenging the SBP’s alleged April 2018 circular prohibiting the use of virtual currencies in Pakistan. The petitioner essentially intended to create a cryptocurrency exchange business in the country, but due to SBP directives, financial companies are prohibited from allowing cryptocurrency transactions.

The SBP’s lawyer then referred to the Banking Companies Ordinance, 1962, and the State Bank of Pakistan Act, 1956, but the bench noted that both laws were over 50 years old and that “now the Pakistan Stock Exchange is dealing in derivatives and such institutions and transactions were not available at the time these laws were declared.”

Meanwhile, in next hearing SHC summoned the deputy governor of the State bank to appear before court and enlighten the bench what has been done in order to facilitate the cryptocurrency adoption in Pakistan.

The court also ordered the secretary of the Ministry of Finance to send a person who is “completely acquainted with crypto market” and will “help it on the subject matter at the next hearing.”

During the following hearing, the director of the FIA’s cybercrime wing will also be called.