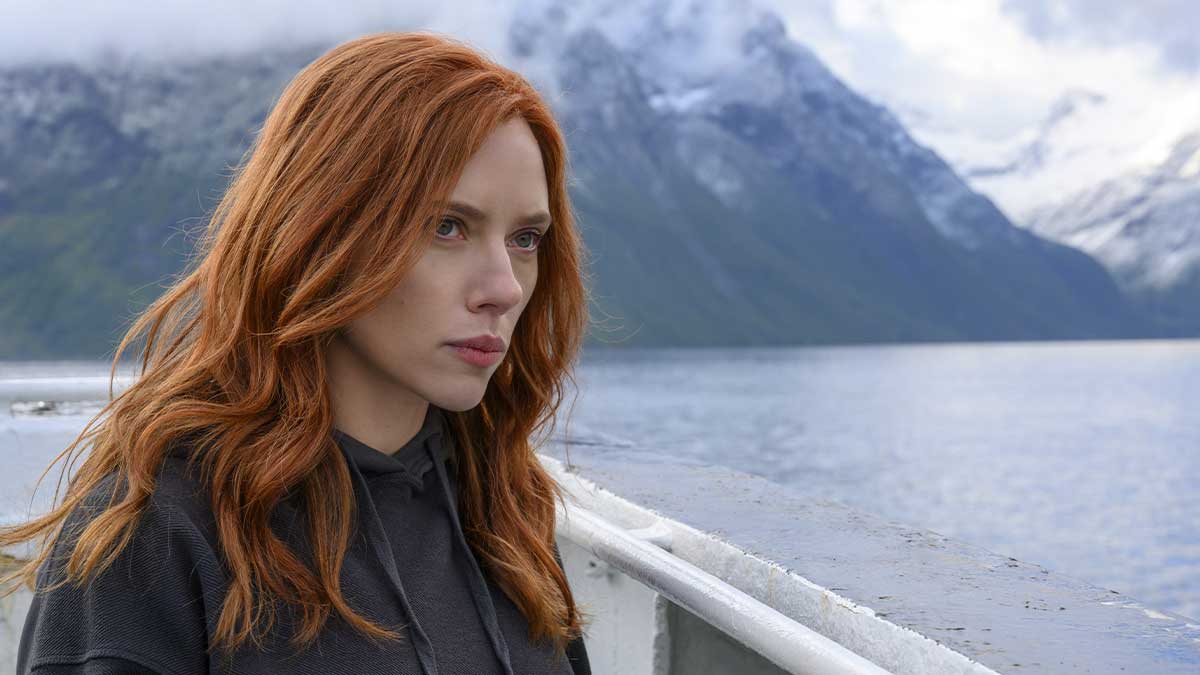 Movie theater operators did not mince words in asserting that Disney left money on the table by putting Marvel’s “Black Widow” on Disney Plus on the same day as its theatrical debut which resulted in its under performance at the box office and on Disney Plus.

According to industry watchdog Exhibitor Relations, the new Disney superhero film Black Widow grossed an estimated $80 million in North America over the three-day weekend, a pandemic-era high, as the Marvel Universe continued to entice audiences.

The film, which stars Scarlett Johansson as the cat-suited superspy, earned an extra $60 million in streaming on Disney Plus (at $29.99 for subscribers) and $78 million internationally, for a total of $218 million worldwide.

According to the Hollywood Reporter, a studio announcing its streaming total during a film’s first weekend is “extraordinary.” In China, the film has yet to be released.

Universal’s action film F9: The Fast Saga came in second with $10.9 million, a drop of more than half from the previous weekend’s gross.

With a $70 million opening, it broke the previous pandemic-era record. In this ninth movie of the Fast & Furious franchise, Vin Diesel, Michelle Rodriguez, and John Cena along with other many superstars showed their acting skills.

Universal also took the second and third places in the box office.

Since the release of Covid-19, the domestic box office has crossed $100 million for the first time. It grossed $116.8 million, up 20% from the previous weekend.