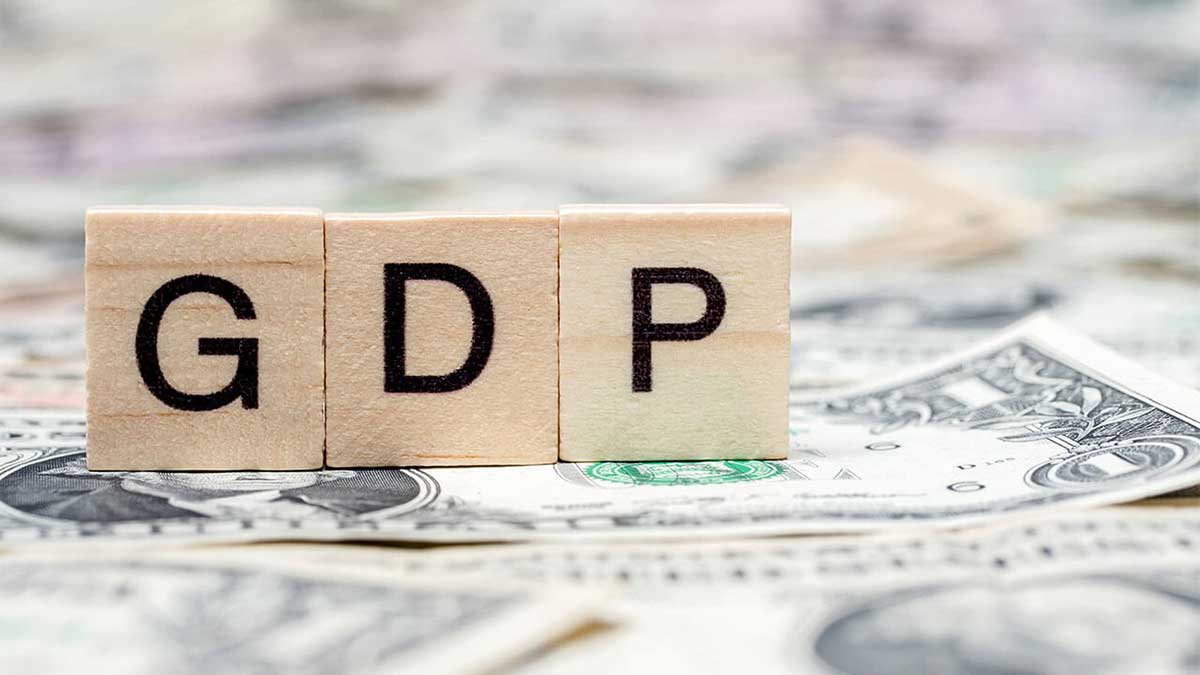 The State Bank of Pakistan is expecting the current account deficit to remain in the range of 2 to 3 percent of GDP in FY22.

On Tuesday, Governor State Bank of Pakistan, Reza Baqir said while announcing the monetary policy for the next two month, “Given expected resilience in remittances and an improving outlook for exports, the current account deficit is expected to converge towards a sustainable range of 2-3% of GDP in FY22.”

The rate of interest has been kept the same at 7%, expecting that the current account deficit would be between 2% to 3% of GDP during the year fiscal year 2021-22. Reza Baqir said that due to the positive development, the growth is projected to rise from 3.9% during the outgoing fiscal year to 4-5% in the current fiscal year.

He said that market-based exchange rate system, resilience in the payments from Pakistanis, working abroad, growth in exports and good macroeconomic policy settings should help contain the current account deficit between 2-3 % of the GDP in the present financial year.

Current account deficit in FY21 came down to only 0.6% of GDP

The country’s external financial needs of $20 billion during the current fiscal year would be easily fulfilled. From the month of September, last year, due to the measure of Roshan Digital Account for Overseas Pakistanis, the country received an amount of $1.8 billion.

During July, the country raised an additional amount of 1 billion through a tap issuance of its Eurobond. Reza Baqir said, “In August, Pakistan’s reserve buffers are expected to rise by another $2.8 billion through the IMF’s planned new global SDR allocation.”

Governor added that due to the rehabilitation of the construction sector, the employment opportunities have increased in Pakistan. The banks have received application for loans for low-cost housing worth Rs.124 billion and Rs.45 billion have been approved so far.