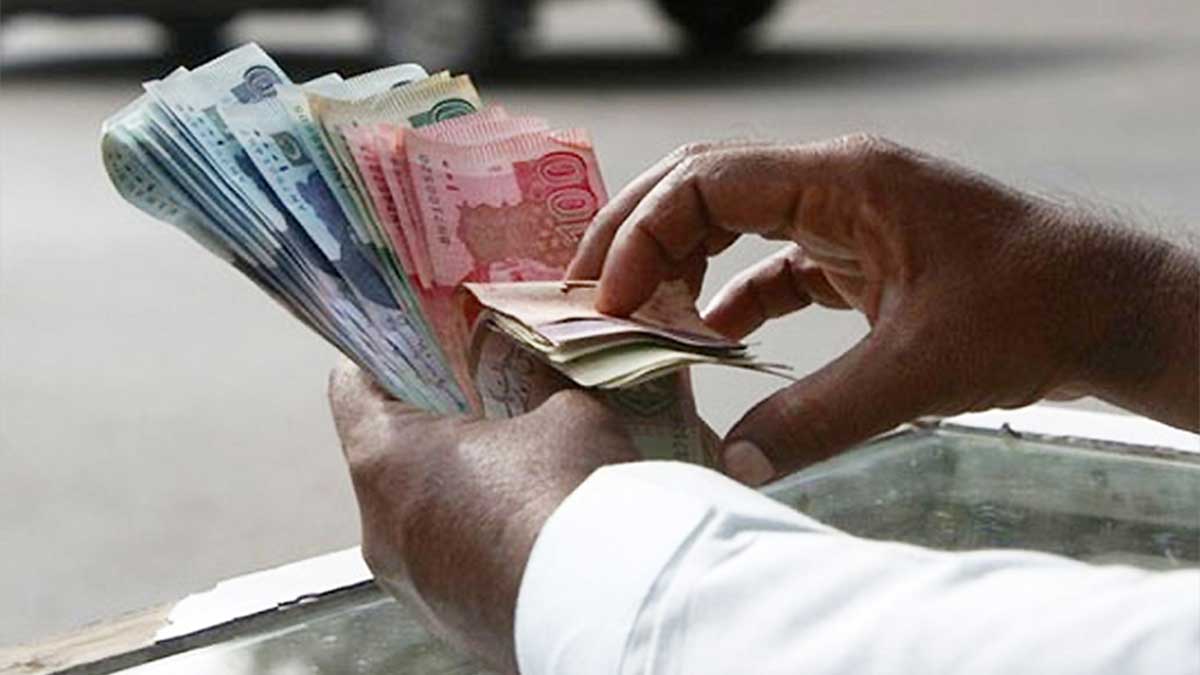 The current account of the country continued to surplus with $773 million during the first 10 months of the current fiscal year 2020-21.

It was pleasantly surprising news for Pakistanis that the growth rate during the current fiscal year touched the figure of 3.94%. It was astonishing but very good news as the State Bank of Pakistan had estimated that the rate of GDP during this year would be 3% and the Ministry of Finance had forecast even a little low figure.

International Monetary Fund had come with the expected figure of 1.3% while World Bank estimated that the rate of GDP for the year 2020-21 would be 1.5 %. This trend of the economy of Pakistan has surprised the world despite the fact that Covid-19 was the major hurdle between the ways of development.

Now there is some more good news as a result of the present economic growth. According to the data, released by the State Bank of Pakistan, the country’s current account stood at $773 million in surplus during the first ten months of this financial year starting July against -$4.657 billion during the same period last year.

The State Bank of Pakistan’s official account tweeted, “Current account balance posted a small deficit of $200 million on April 21, 61 pc lower than on April 20. Through the first 10 months of FY 20-21, CAB remains in a surplus of 800 m, a significant turnaround from the $4.7 deficit during the same period last year. With the economy rebounding strongly in FY-21, imports are picking up but are offset by the unprecedented growth in remittances and recovery in exports. With the CAB contained and FX reserves at a 4 year high, the economic revival is on a sound and sustainable footing.”

These figures show that almost all the sectors of the economy of Pakistan showed performance, beyond the expectations.