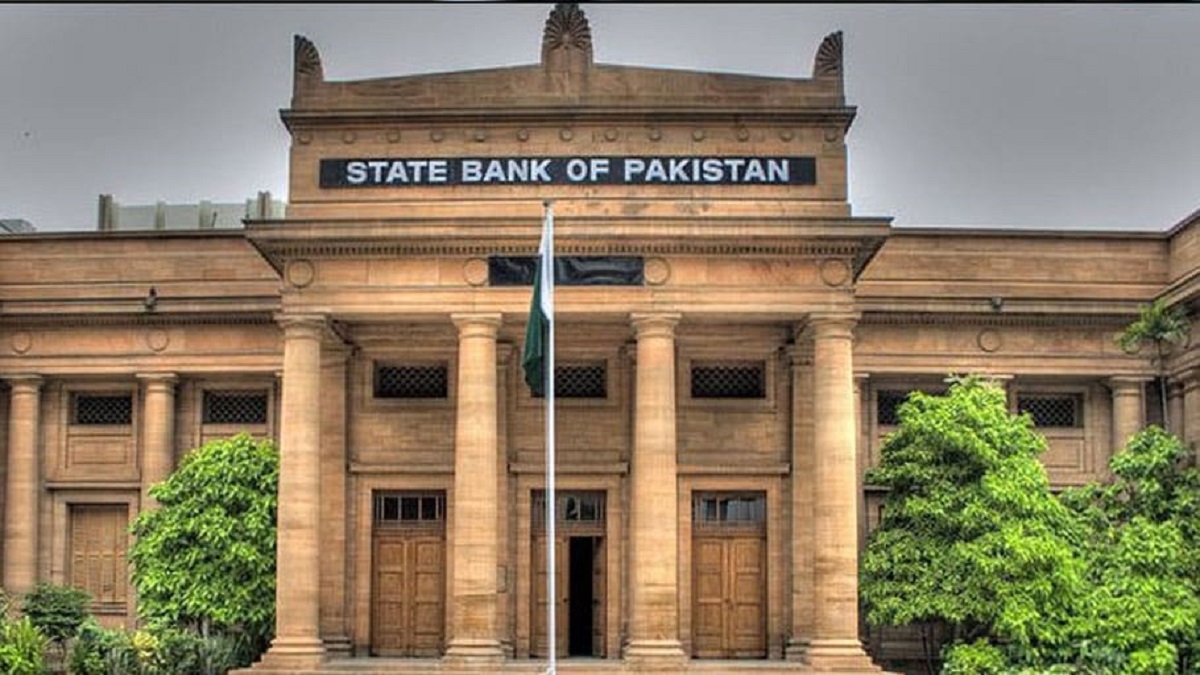 State Bank of Pakistan is taking initiatives under its comprehensive National Financial Inclusion Strategy (NFIS) to prioritize women’s financial inclusion and will soon be launching its path-breaking gender mainstreaming policy called Banking on Equality, said Governor State Bank of Pakistan, Dr. Reza Baqir. He was speaking at an in-house event held at SBP Karachi today to commemorate the International Women’s Day for appreciating the role of women in general and in SBP and its subsidiaries, in particular. Governor SBP, Dr. Reza Baqir, was the Chief Guest and the event was attended by the Deputy Governors, senior officials and female officers of SBP and subsidiaries in Karachi. For the first time in its history, the SBP staff throughout the country witnessed the program available through in-house live streaming.

Governor SBP, in his opening remarks lauded all the good work done by women who are part of SBP and its subsidiaries on International Women’s Day. He recognized Pakistani women for their vital role in shaping and strengthening our economy and society. He added that promoting equal opportunities for women and men for accessing and pursuing financial and professional endeavors is critical for sustainable and inclusive economic growth in any country. Improved gender parity in financial and economic opportunities can enhance socio-economic development outcomes not just for the present, but also for future generations, he noted.

Women’s equal access to financial services is a key priority for a country like Pakistan, whose female population of more than 100 million significantly lags behind men in terms of financial inclusion and contribution to economic activity. Only 29 percent of women in Pakistan have a bank account, among the lowest in the world. He lamented that this disparity severely impedes Pakistan’s national economic development.

Read More: 6 in 10 women in Pakistan face restrictions when accessing the internet

Dr. Baqir highlighted that although Pakistan has made some progress in terms of financial inclusion in recent years, a gaping gender divide remains in the country and without women’s active participation the social and economic potential of our country would remain constrained. He emphasized that incorporating a gender perspective in existing policies and industry practices is imperative to build an inclusive financial systems that serves both women and men equally.

In addition to promoting financial literacy in women’s segments in rural and peri-urban areas, SBP has launched a Credit Guarantee and Refinance Scheme, which offers a zero per cent refinance rate and 60% risk coverage for small businesses run by women entrepreneurs. He elucidated that SBP is also working on a path-breaking gender mainstreaming policy called Banking on Equality, in consultation with other stakeholders to reduce the gender gap in financial inclusion.

The goal of the proposed policy is to engender equality in banking and reduce the gender gap in financial inclusion. The proposed policy identifies five key pillars under which actions are targeted towards improving institutional diversity, incorporating a gender lens for development and marketing of tailored bank products, modification of approaches towards women customers’ facilitation, collection of gender-disaggregated data, and prioritizing a gender focus in SBP’s policies.

Deputy Governor SBP, Ms. Sima Kamil also spoke on the occasion followed by senior female executives who shared their journey of success at SBP. The floor was then opened for other officers of the Bank to share their achievements during their professional career at SBP. Female employees of SBP’s subsidiary in locations outside Karachi participated virtually, and their video recorded messages were viewed by the audience with great applause.