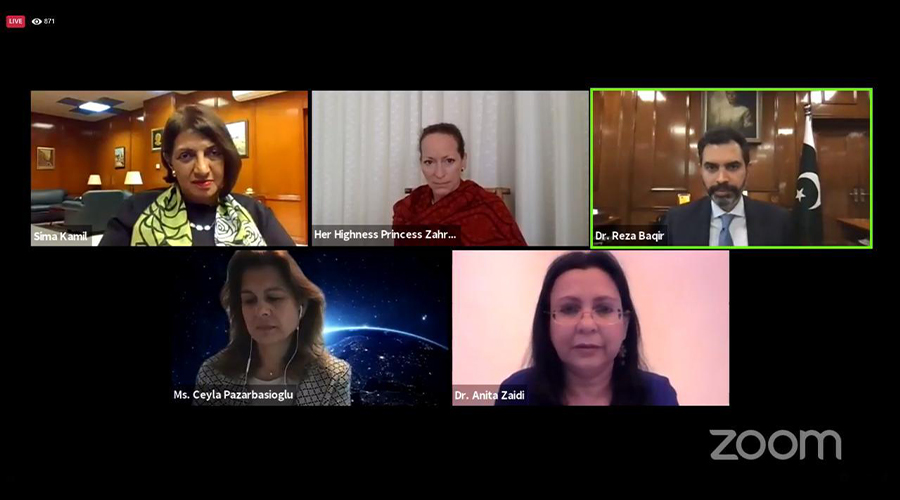 The State Bank of Pakistan (SBP) has adopted a medium-term national target of 20 million active women bank accounts by 2023 under the National Financial Inclusion Strategy.

On Monday, the State Bank of Pakistan launched a national dialogue on its forthcoming policy in order to reduce the gender gap in financial inclusion to address one of the key challenges hindering economic growth of the country to its full potential.

Women’s access to financial and economic opportunities is essential for sustainable and inclusive economic growth. However, women in Pakistan are disproportionately under-served by the financial system. Only 18% percent of adult women in Pakistan have an active bank account compared with 51% of men.

The SBP said currently only 13 percent of the staff of banks and 1 percent of branchless banking agents are women. “Financial institutions shall be asked to develop policies to improve gender diversity and ensure minimum 20 percent female participation in the work force by 2023,” said the SBP.

SBP Governor, Dr. Reza Baqir said, “The first objective was to bring attention to the shared goal of reducing the gender gap in women’s financial inclusion. The second goal was to share the content of the Banking on Equality policy that was being launched for consultation. Finally, the third goal was to get feedback from stakeholders on the policy itself.”