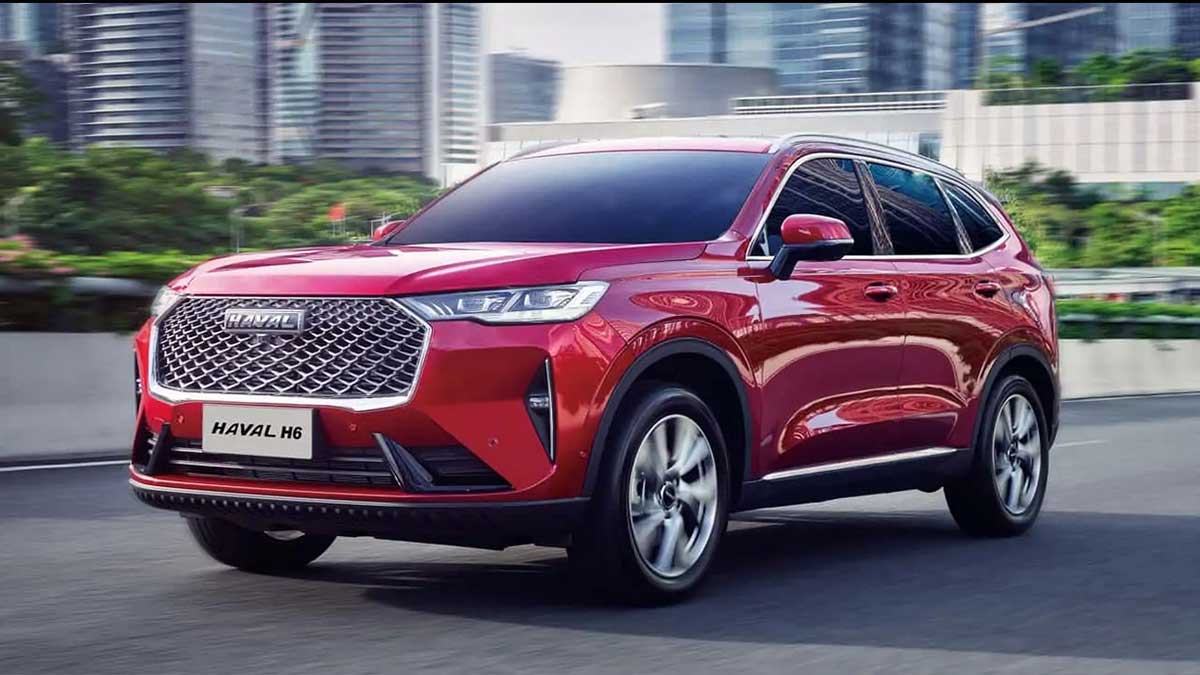 Sazgar has once again increased the price of Haval H6 compact crossover SUV within the 3 months of introducing it in Pakistan.

Despite the ongoing supply chain issue, raw material and chip shortages, and the depreciation of the local currency against the US Dollar, the government has directed automakers dealing in locally built vehicles not to raise their prices.

However, no such directives were given to automakers dealing in Completely Built-Up (CBU) automobiles, resulting in considerable price increases from the manufacturers. Haval has been the most adamant of all of these automakers, raising the prices of its vehicles twice within a few months of their launch.

Following a significant price rise for the Haval Jolion, Sazgar Engineering Works Limited (SEWL) has chosen to announce a price hike for the H6 SUV as well. The price has been hiked by Rs 354,000, bringing the current price of the H6 to Rs 6,849,000, up from Rs. 6,495,000 previously.

It’s worth mentioning that the price listed above is the vehicle’s ex-factory pricing, implying that the SUV will likely cost more than Rs 6.9 million after the delivery fee is included in. It’s also important to keep in mind that, with the latest price increase, the H6 is nearly as expensive as the all-electric MG ZS EV, which costs around Rs 6.8 million.

The rate of the US dollar is currently at a record high of almost Rs 170, indicating that a massive pressure of price hikes is on the way, as cost-influencing factors such as supply chain issues, chip shortages, raw material shortages, and the depreciation of the Pakistani Rupee appear to be getting out of the government’s hands.