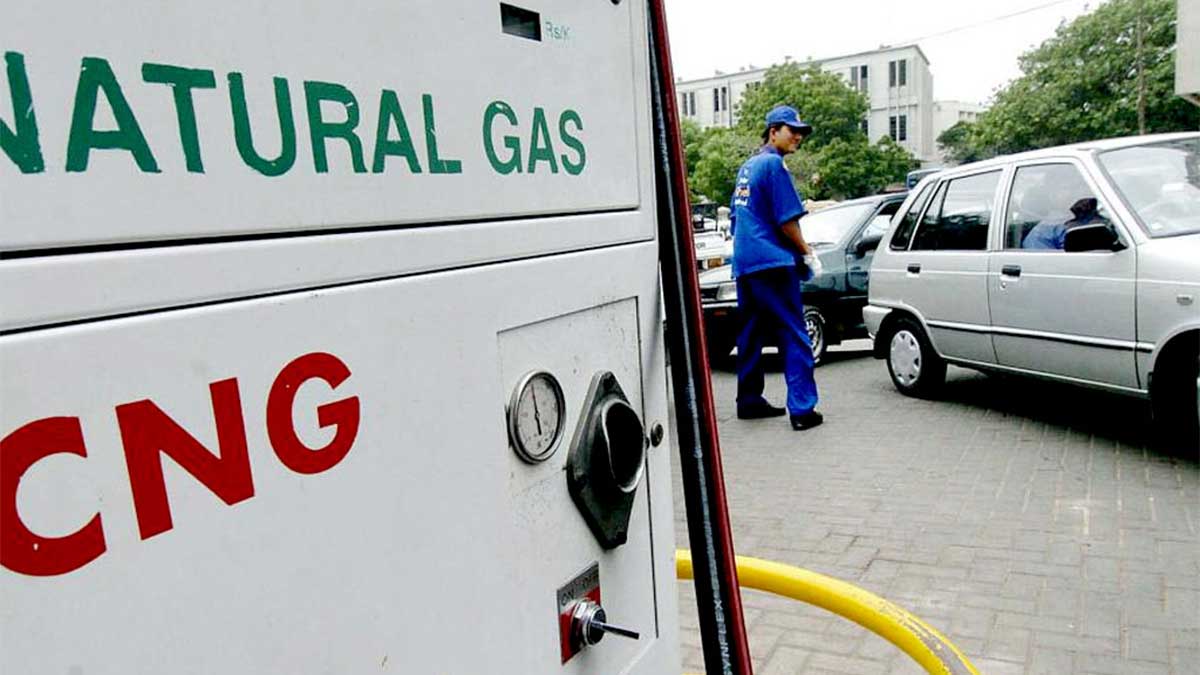 The saving by running vehicles on compressed natural gas (CNG) has dropped to only five percent while others say it is almost zero, said stakeholders.

In 2002, the use of CNG was considered to be environmentally friendly. Consequently, investors started establishing CNG stations all over the country. The demand for the fuel gas increased rapidly as it was saving more than 50 percent cost as compared to the petrol. However now, the incentive of saving the 50 percent cost has come down to an extremely low level.

Ghayas Paracha, the Chairman of All Pakistan CNG Association said, “After the latest hike petrol is selling at Rs 123.30 per liter but CNG still provides a saving of 5 percent. In Punjab and Islamabad, CNG is being sold at an average price of Rs 121 per liter. Despite very low savings commercial transport owners and 20 percent private car owners still rely on CNG. The influx of used imported 660 cc vehicles with EFI engines and high mileage benefit has also given the major blow to the demand for CNG as these vehicles cannot be converted to gas.”

Samir Najmul Hussain, the APCNGA Coordinator for Sind Said that now the fuel-saving of 50 percent after the use of CNG is not possible. He said, “Today, there is no saving. Running the vehicle on CNG and petrol is the same. The CNG sales of 15mmcfd are Sind as compared to pre-Covid sales of 70-90 mmcfd is enough to justify massive switch over to petrol. Saving through CNG was 30 percent when gas was available at Rs 123 per kg but now running a vehicle on gas at a price of Rs.165-180- per kg in Sind does not hold any attraction for the consumer.”

He told that more than 40 CNG stations have closed their operation in Sindh due to low turnover of vehicles as it has become extremely difficult for the investors to sustain huge expenses of electricity bills and staff salaries etc. He informed that the demand for CNG in Panjab is 30 mmcfd at present which was 170 mmcfd in 2014.