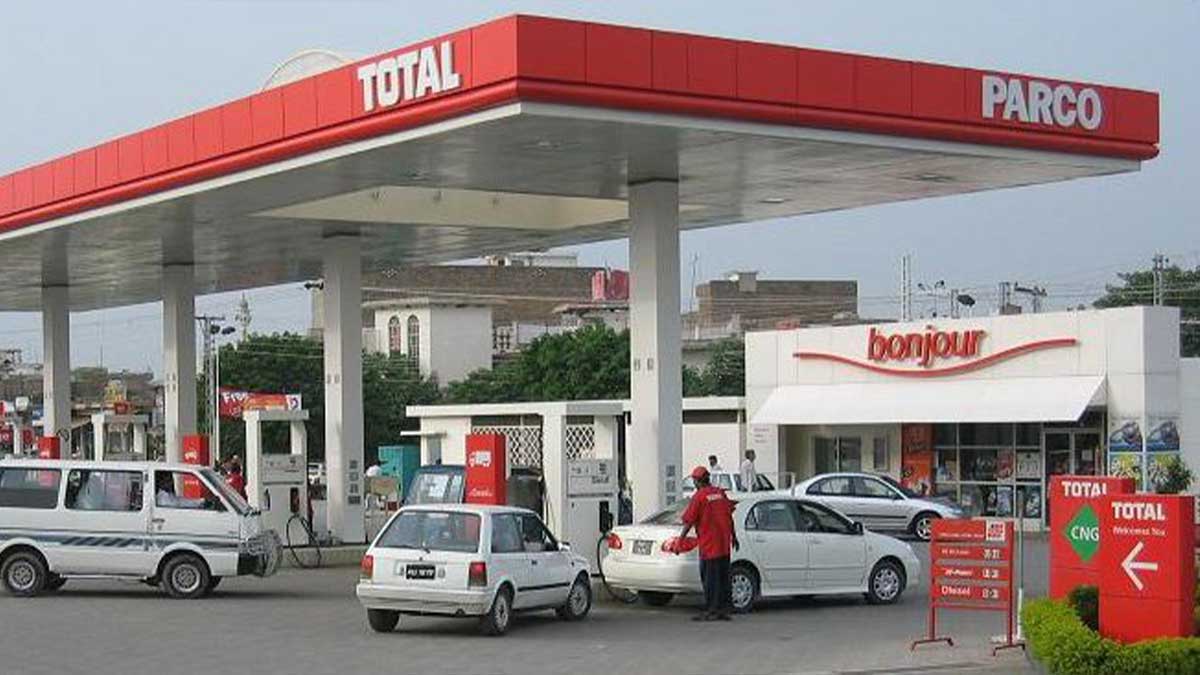 The business community termed the imposition of 17 percent GST on the import of LNG, an “anti-people” move which will make compressed natural gas (CNG) cost the same as petrol.

Khalid Latif, the Chairman of All Pakistan CNG Association (APCNGA) said it on Tuesday while addressing a press conference, “We demand immediate withdrawal of 17% GST imposed on the import of LNG. If our demand is not accepted, it will result in the closure of a number of CNG stations, waste of investment of Rs.450 billion, fan in unemployment and trigger a decline in the revenue.”

Meanwhile, Ghiyas Paracha, the former Chairman of the association also spoke during the press conference. Khwaja Shahzad Akram, the Senior Vice President of the Federation of Pakistan Chambers of Commerce and Industry (FPCCI) was also present on the occasion.

They were protesting against the imposition of a 17% General Sales Tax on the import of Liquefied Natural Gas (LNG) in the annual budget. Khalid Latif said that this step would take the price of CNG to the level of petrol. Last year, the government had given approval to the private sector to independently import Liquefied Natural Gas.

Earlier, 5% Customs Duty was imposed on the import of LNG in the power sector but the same was also being changed from the CNG sector. The government was given the proposal by the business community to abolish this tax as it had nothing to do with them.

Shahid Latif said, “The CNG sector had already suffered a loss of Rs.100 billion and the budget proposal would totally squeeze this business dry. New taxes and hike in imposed taxes would disintegrate the CNG sector and discourage investors from investing in Pakistan.”

The government had imposed a 5% General Sales Tax on the import of LNG for the CNG sector but there was no GST for general and fertilizer sectors. At present, there are about 3,400 gas stations in the country out of 700 have been closed down due to the shortage of supplies.

The former Chairman of APCNGA, Chiyas Paracha said that the government is neither buying LNG on its own these days nor allowing us to import it despite the fact we already have the license. As far as we know, the government will have no LNG cargo shipment in July and this may lead to crises in the industry.

Business community is showing grave concern over the government policy towards the CNG sector, and the government attitude is being termed as ‘Anti-People” move.