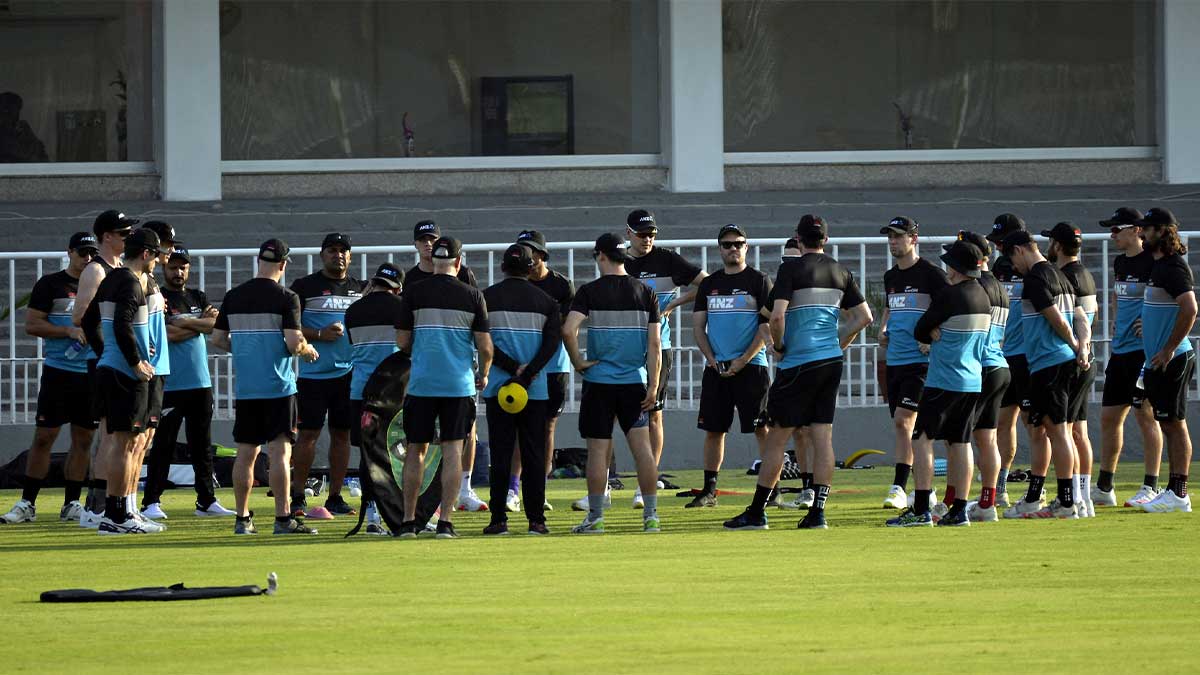 New Zealand Cricket (NZC) Chief Executive David White said that he was happy to talk about restaging the Pakistan series that the Black Caps cancelled last week, but that any dialogue was early because the team’s schedule was already “quite tight.”

On September 17, the Black Caps shocked Pakistan’s cricket community by cancelling their tour of the country minutes before the first ODI. They had given the cause as a ‘security threat,’ but had not given any other details.

White was reported as saying in a new report by the New Zealand media website Stuff: “We’ve got a really close working relationship with Pakistan Cricket.” “We’d like to believe that over the coming days, weeks, and months, we’ll figure out how to play the content we’ve missed out on while maintaining our tight working relationship.”

“They’re a highly passionate cricketing nation, as we all know, and they’re definitely disappointed. He went on to say, “We understand their disappointment.”

According to the source, the NZC president was hopeful that the series will be rescheduled, but was unsure when because the Future Tours Program was already “pretty tight.”

New Zealand to play in India after abandoning Pakistan tour

White stated that the subject of compensating the PCB for lost revenue would be handled later. When it came time for Pakistan to tour New Zealand, he hoped that the decision to cancel the tour would not be held against NZC.

He also stated that it was too early to speculate on the possibility of the Black Caps visiting Pakistan again in the near future.

“I believe it’s essential to emphasize that on every trip we go on, whether it’s to Pakistan, England, or somewhere else, we go through a very extensive security and other process.” This was no different. In this case, it was very likely more.