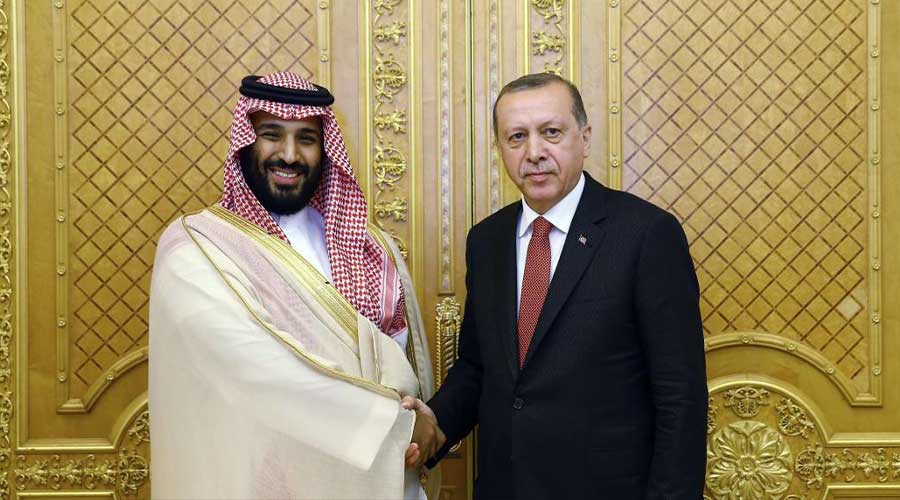 Saudi Arabia biggest supermarket chains have joined a rising boycott of Turkish products which is proposed by business leaders and Saudis on social media over political stiffness spilled into trade between two regional powers.

Turkey and the Kingdom of Saudi Arabia are head to head since 2011 ‘Arab Spring’ over Ankara’s backing for Islamic political groups. Later on, in 2018 the murder of Jamal Khashoggi in the Saudi’s Istanbul consulate sparked tensions.

Panda Retail Company, Danube Supermarkets, Othaim Markets and Tamimi Markets all issued statements publicizing that they would not sell Turkish products anymore once existing Turkish stocks are cleared from the shelves.

While tweeting the Othaim Markets said, “Our leaders, our government and our security are a red line and they do not accept to be harmed.”

However, government media offices revealed that the authorities have not enforced any restrictions on Turkish products. But it is an informal boycott of imports of Turkish goods. In the capital Riyadh, signs have been placed on megastores influencing customers to not buy Turkish products.

The Saudi non-governmental Chambers of Commerce head Ajlan al-Ajlan called for the boycott of Turkish products this month. After Ajlan’s call the #Boycott_Turkish_Products and #Turkish_Products_Boycot_Campaign started trending on social media platforms.

Exporters from Turkey are facing difficulties while trading with Saudi Arabia, on the other hand, they face fewer hurdles with the regional trade hub the United Arab Emirates, which also does not appreciate Turk’s foreign policy in the region.

“It has been going on for a year, but in the recent period, the pressure on businessmen in Saudi Arabia ‘to not buy made in Turkey’ has come up,” said Ferdi Erdogan, head of the Association of Turkish Construction Material Producers.

Earlier this month, the Turkish merchants requested Saudi officials to enhance the trade relationship between both countries.

“Any official or unofficial initiative to block trade between the two countries will have negative repercussions on our trade relations and be detrimental to the economies of both countries,” the business groups, including textile exporters and contractors, said in a statement.

As per the official data, last year the Turkish exports to Saudi Arabia amounted to around $3.1 billion.