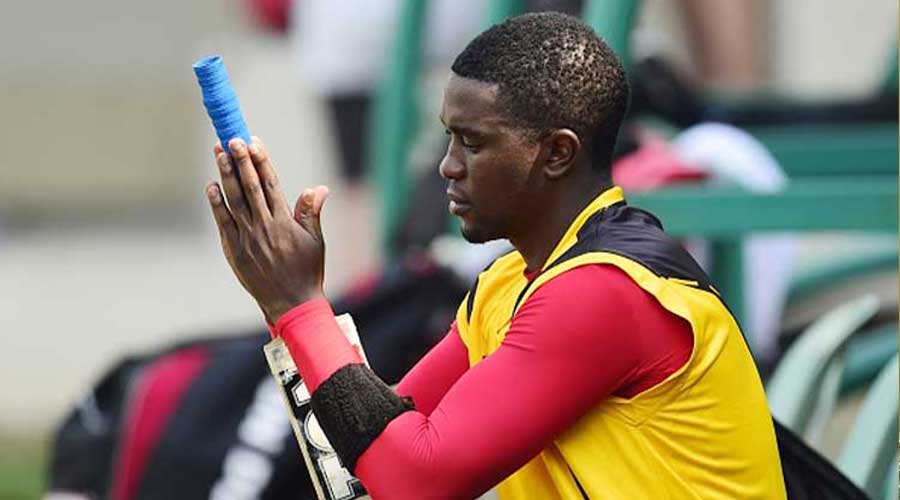 Pak vs Zim: The Zimbabwe all-rounder Elton Chigumbura said that we are here to win instead of playing against Pakistan.

The Zimbabwe player said that Pakistan have always been a strong opponent while playing at home conditions but we are here to win. We have the opportunity to give our best in order to take the victory from Pakistan cricket flaws, said former Zimbabwe skipper.

“Remember, we have beaten Pakistan in the past. I hope we can do it again,” he added.

“We will start the series as underdogs but we feel we can win it if we play to the best of our abilities. We will take one game at a time. Every game is important for us and Zimbabwe cricket from here to the 2023 World Cup.”

Talking about his personal form, Chigumbura said that he was in his best form when played last in Pakistan five year ago. “I scored a century and then repeated that feat against India. Injuries then struck me and I missed action for almost a year. When I returned to competitive cricket, I again suffered an injury that required surgery.”

“Now I am keenly looking forward to this series to get back into the groove. I have fully recovered from all injuries. I am happy to be back in the squad and want to enjoy every moment,” he said.

The Zimbabwe all-rounder said that we will try to quickly to adapt the conditions.

“We have had no cricket for the last seven months. Though we have trained, we want to get into our groove well before the start of the series,” Chigumbura added.