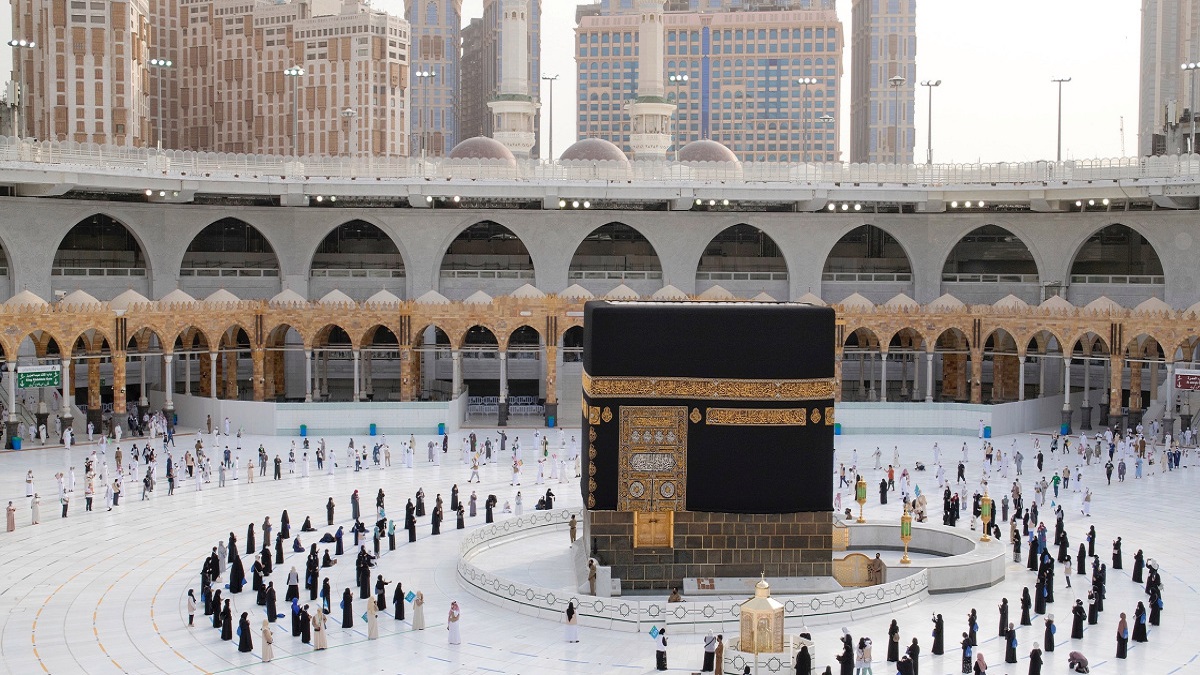 Whoever will be found performing Umrah without permission during the holy Ramadan will be fined 10,000 Saudi riyal, quoted Saudi Press Agency (SPA).

Saudi Press Agency (SPA) official source said on Friday that anyone found performing Umrah pilgrimage during the holy month of Ramazan without holding an official permit could be charge fine of 10,000 Saudi riyals, an amount equal to US$2,666 or over Rs0.4 million.

Moreover, the authorities of Saudi Arabia announced earlier this week that only vaccinated worshippers will be allowed to perform Umrah and regular prayers at the Grand Mosque in Makkah and the Prophet’s Mosque in Madina during Ramazan.

It further said that worshippers must have 2 doses of covid vaccine.

“It has been decided that whoever found attempting to perform Umrah during the holy month of Ramazan without holding an official permit will be subject to a SR10,000 fine,” the Saudi Press Agency quoted a Ministry of Interior source as saying.

It said that anyone caught attempting to enter into the holy site of Makkah (Al-Haram Al-Makki) to pray without holding a permit will be subject to an SR1,000 fine (Approx. Rs0.4 million). “This penalty will be implemented until the pandemic is over and public life returns to normal.”

The oil-rich kingdom had also announced that Umrah permits would not be issued for domestic pilgrims above the age of 70 regardless of their coronavirus vaccination status.