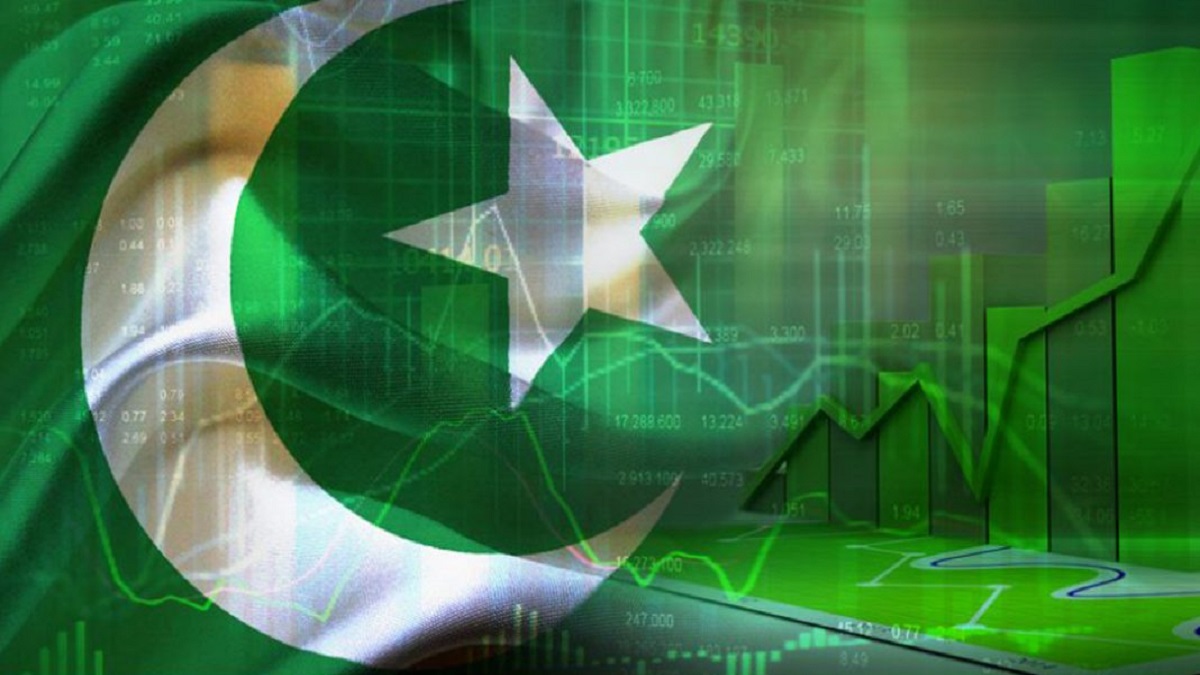 Pakistan will be the world’s 23rd biggest economy by 2040 based on its predicted gross domestic product (GDP) rank, said US intelligence report.

Currently, Pakistan sits at 39th position in GDP, which is predicted to be 23rd biggest economy by 2040 worldwide. The assessment was included in this year’s Global Trends report by US National Intelligence Council (NIC), which is designed to help policymakers and citizens anticipate the economic, environmental, technological and demographic forces that are likely to shape the world through the next 20 years.

“Our intent is to help policymakers and citizens… prepare for an array of possible futures,” wrote an author and notes that they included input from diverse groups, from American students to African civil society activists.

According to a United States intelligence report, which is issued every 4 years, “Global economic activity has been tilting toward Asia during the past 40 years, reflecting its higher rate of economic growth in comparison with the rest of the world, large population, and reduction in grinding poverty — a trend that almost certainly will continue through at least 2030 and perhaps through 2040,”

It also said that some of the Asia’s most populous countries are positioned to be among the world’s largest economies by 2040, even as their per capita incomes lag behind that advanced economies.

“Asia’s record growth during the past 40 years has resulted in a convergence between Asian standards of living and those of middle and even high-income economies,” the document stated.