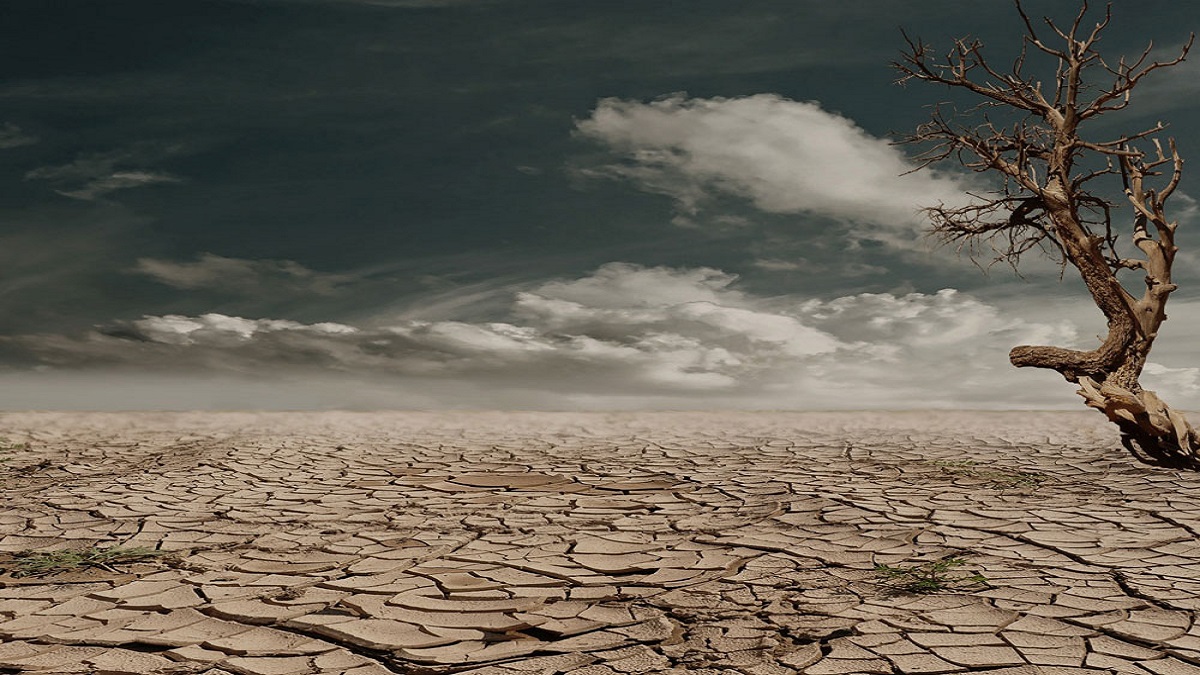 The government of Saudi Arabia has planned to plant 10 billion trees in its country to tackle Climate Change.

Malik Amin Aslam, the Special Assistant to the prime minister on Climate Change said that the Saudi government is following the strategy of the government of Pakistan in this regard which is on the way to plant 10 billion trees here.

Talking about the performance of previous governments over the issue, he said that the PPP government had reserved Rs.150 million and the government of PML (N) had allocated Rs.300 million for environmental betterment. To a question for not being invited to the climate conference of 40 nations, he said that after rejoining the Paris Agreement on climate change, the American government had invited countries that were contributing to global warming including 17 those nations with high carbon emissions and Pakistan was out of that list.

The other countries which have been invited are those which are at high risk from the rising level of the sea. He told that Pakistan has an important role to play in the next United Nations Framework Conference on Climate Change (UNFCCC).

Pakistan is among those countries which are likely to be badly affected by the climatic changes. Other than the natural causes, the increasing quantity of GhG from developed countries is an important reason for the rising temperature of the world.

At present, Pakistan’s GhG emissions are less than 1 percent of the world’s total. But is also the fact that due to lack of awareness, the condition of pollution in Pakistan is aggravating day by day. Lahore, the second most important city of Pakistan has been declared the most polluted city in the world. There have been two important reasons for the poor environment of the country. One is the ruthless and uncontrolled cutting down of trees in all parts of the country in past, and the second is the absence of concrete planning to enhance the area of forest.

The present government has focused on increasing the number of trees and if is successful in this direction, it is hoped that Pakistan could be among those countries of the world which would be away from the hazards of climatic changes.