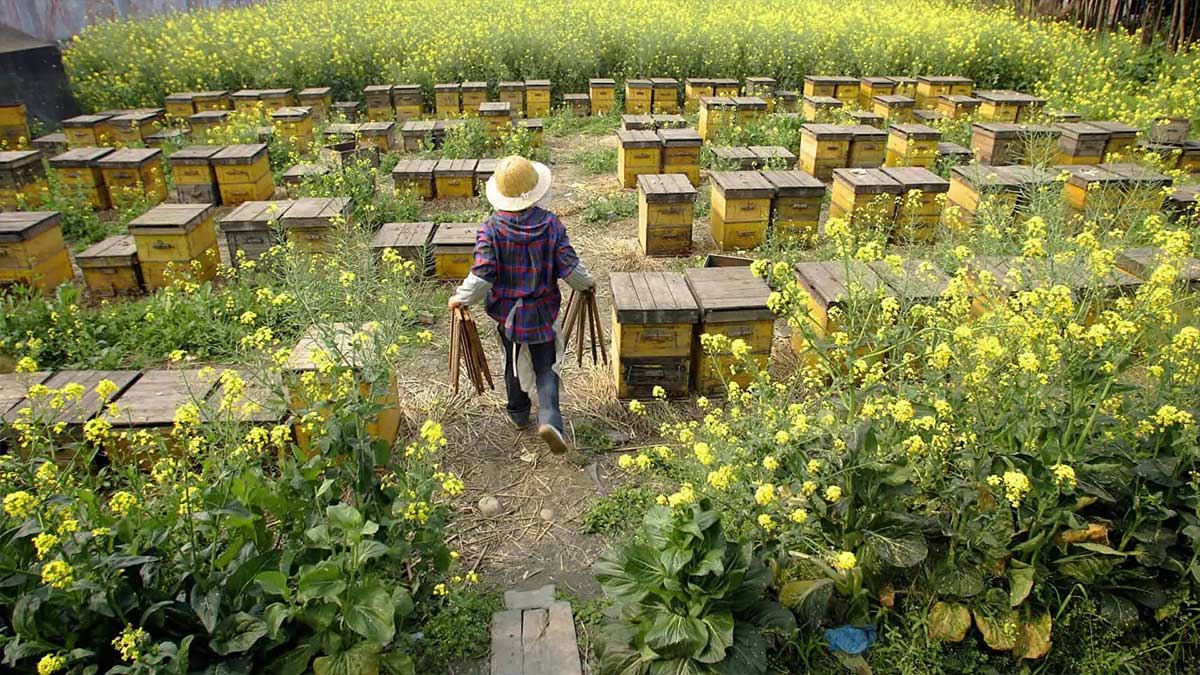 To elevate the living standards of the transgender community, a honey-bee farm has been set up by a group of transgenders in Lodhran, a district of central Punjab.

The World Wide Funds for Nature and a local social welfare organization have delivered its professional assistance to set up the honey bee farm that will generate an opportunity for the other members of the community to earn respectfully. It has also provided the system to educate and equip the transgender persons so that they can uplift their living standards respectfully.

Further details reveal that the first trained batch comprises of a group of five transgender persons who will be provided with the material at zero cost for setting up the honey production units in an urban forest in the outskirts of Lodhran.

This group of transgender persons will be responsible for looking after the units where the production of honey has already begun. In the meantime, the sweetener will be prepared for consumption within two months.

The society, in which we live, these transgender people and other marginalized minorities are given a cold shoulder and often disowned by their families. In particular transgender women stay in groups for protection and survival. They face a lot of stigma and gender discrimination. Many of them engage themselves in sex work in highly unsafe environments, just due to earn money.

Studies reveal that the common forms of abuse against them include forced marriage and physical and emotional torture. Talking about the worst, if police arrest criminals of violence, the biological family tends to forgive them in return for money.

So the initiation of honey bee farm is positive step to support and assist these transgender people which will be ultimately beneficial for the country also.