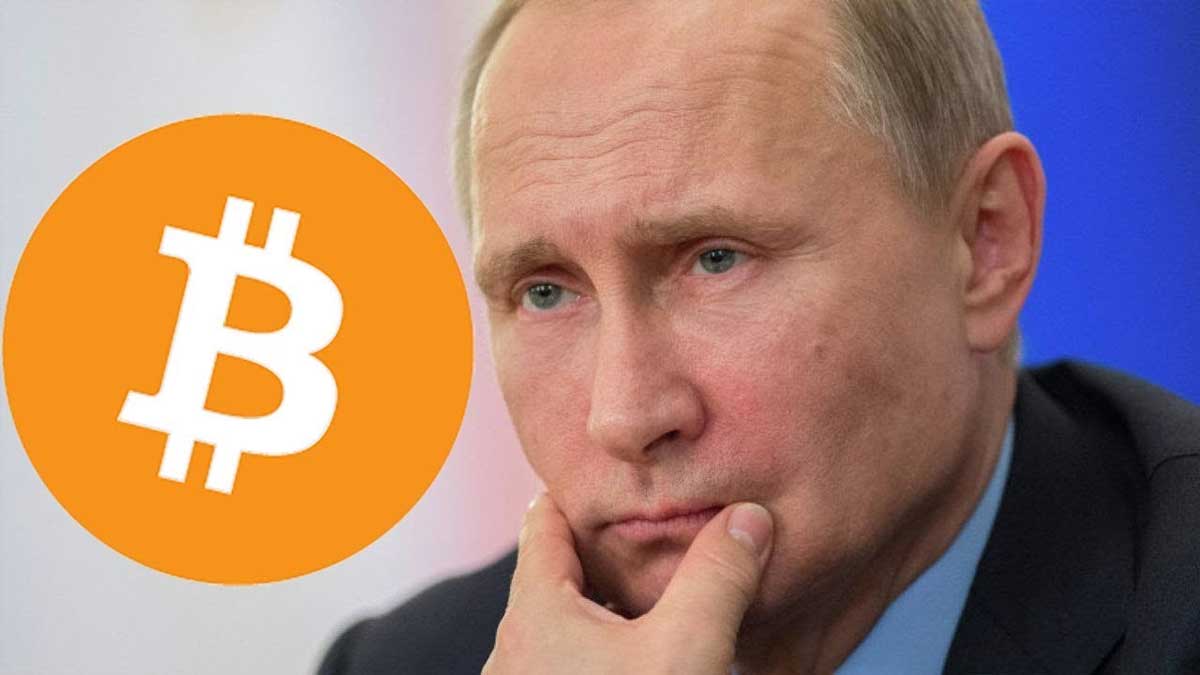 Although Russian President Vladimir Putin believes crypto have value, he does not believe they can completely replace the US dollar in the settlement of oil trades. He also said Russia is not going to crack down on cryptocurrencies the way China has done

Russia’s deputy prime minister, Alexander Novak, said a few months ago that if the US continues to implement targeted economic penalties, the country would switch away from greenback-denominated crude contracts.

When asked if bitcoin or another cryptocurrency could be used to trade oil, which is Russia’s main export, Putin replied it’s “too early to talk about the exchange of energy resources in crypto.”

At the Russian Energy Week event in Moscow, he told CNBC’s Hadley Gamble, “I feel it has value.” “However, I doubt it can be utilized in the oil trade.”

“At the moment, nothing supports cryptocurrency,” Putin stated. “It may exist as a form of payment, but I believe it is too early to speculate on cryptocurrency’s role in the oil trade.”

The high energy consumption of crypto currencies, according to Russian President Vladimir Putin, is a possible barrier to widespread use. To process transactions and issue new tokens, Bitcoin demands a lot of computing power.

Putin, on the other hand, was blunt about Russia’s ambitions to disassociate itself off the dollar as a trading currency.

“I feel the United States is making a fatal mistake by exploiting the dollar as a penalty tool,” he stated. “We are compelled to do so. We don’t have a choice except to switch to different currencies.”

“We may argue that the US bites the hand that feeds it in this regard,” Putin remarked. “This dollar gives us a leg up on the competition. It is a universal reserve currency, and the United States currently exploits it to pursue political aims, so jeopardizing their strategic and economic interests.”

Meanwhile, in June, Russia stated it would drop U.S. dollar assets from its sovereign wealth fund.